Twitch still top for game streaming, but Mixer starts to make a dent 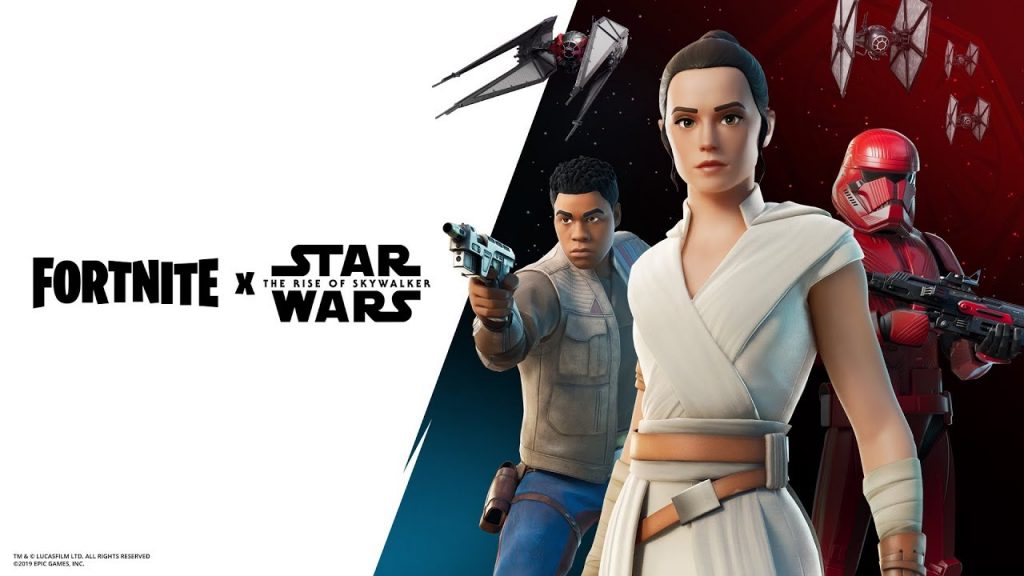 Microsoft-owned live streaming site Mixer has started to close the gap, but it is still significantly behind Twitch.

According to the annual State of the Stream report from StreamElements and Arsenal.gg, Mixer saw a 149% increase in hours of streamed content watched. In total, viewers watched 353.7 million hours of video on the platform this year, up from 142.2 million in 2018. The report estimates that Mixer now has a 3% share of the market.

While it is a positive step for the streamer which has heavily invested in poaching top talent from Twitch, it still has some catching up to do in order to compete with the ubiquitous market leader Twitch.

The Amazon-owned Twitch is still by far the largest player in the game streaming market, with a 73% market share and 9.3 billion hours of content streamed in 2019. This is a 20% increase from 2018, where 7.7 billion hours were viewed. Twitch might be slightly concerned though, with its market share decreasing from 75% in 2018.

In terms of individual streamers, Tfue was the most viewed by a significant margin, with 87.7 million hours watched. The Fortnite gamer also drew a record peak of 323,000 concurrent viewers.

High-profile streamers Shroud and Ninja place prominently in the list of top streamers in second and fourth place respectively, though their numbers have been muted due to the fact that Mixer – to which they both signed exclusivity deals in 2019 – is, as mentioned earlier, far less prominent than Twitch.

Unsurprisingly, Twitch’s most popular games were old favourites League of Legends and Fortnite, while Apex Legends is the only game released in 2019 to feature in the top 10 titles for hours watched.

Doron Nir, StreamElements CEO, said: “While all of the platforms are growing, the newer platforms are gradually taking away market share from the older ones. This growth is not yet related to their recent talent grabs, but a yearlong focus on achieving parity among basic offerings such as low lag and latency.”