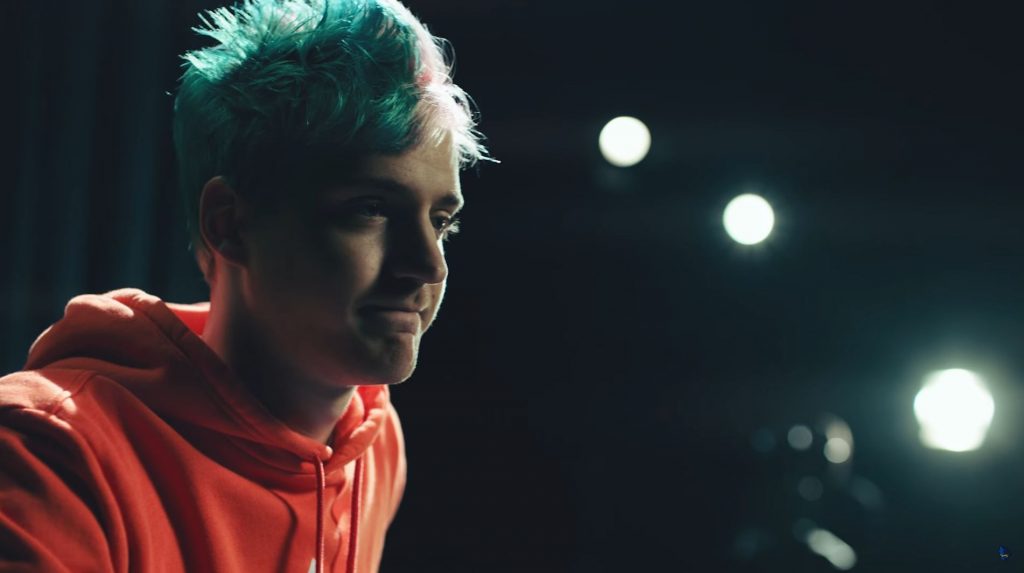 Tyler “Ninja” Blevins shook the esports scene on Thursday, August 1 by announcing that he has signed a deal to exclusively stream on Microsoft-owned Mixer.

The deal will serve as a huge boost to Mixer, which has seen modest results since its acquisition by Microsoft in 2016. Analytics firm Streamlabs estimated earlier in 2019 that Mixer has around 69,000 streamers, compared to Twitch’s 1.5 million.

Since announcing his move, the 28-year old Ninja has already amassed close to a quarter of a million followers at the time of writing. Without a single broadcast on the site, the streamer has entered into the top 10 Mixer users in terms of followers. It is likely that Ninja will surpass top streamer TheGrefg, who has 818,093 followers, in the near future.

Ninja is one of the world’s most prevalent streamers, and has 14.7 million subscribers on Twitch – the most on the site.

It could be argued that he has become one of the first streamers to break into the mainstream consciousness, having appeared on the cover of ESPN’s magazine and guesting on The Ellen DeGeneres Show. Ninja broke Twitch records when rapper Drake showed up as a guest on one of the streamer’s Fortnite sessions in early 2018.

Amazon-owned Twitch does not appear to be aggrieved at losing its top streamer, issuing a statement that said: “We’ve loved watching Ninja on Twitch over the years and are proud of all that he’s accomplished for himself and his family, and the gaming community. We wish him the best of luck in his future endeavors.”

Ninja, who has made his name streaming Fortnite, posted a video to twitter saying that he was “at a loss for words” and “freaking out in the best ways”.

The nature of Ninja’s deal with Microsoft, aside from his exclusivity to Mixer, is currently unknown. The streamer said that he made a little shy of US$10 million (€9.06 million) in 2018.

Ninja’s first livestream on Mixer will be during Lollapalooza on August 2.