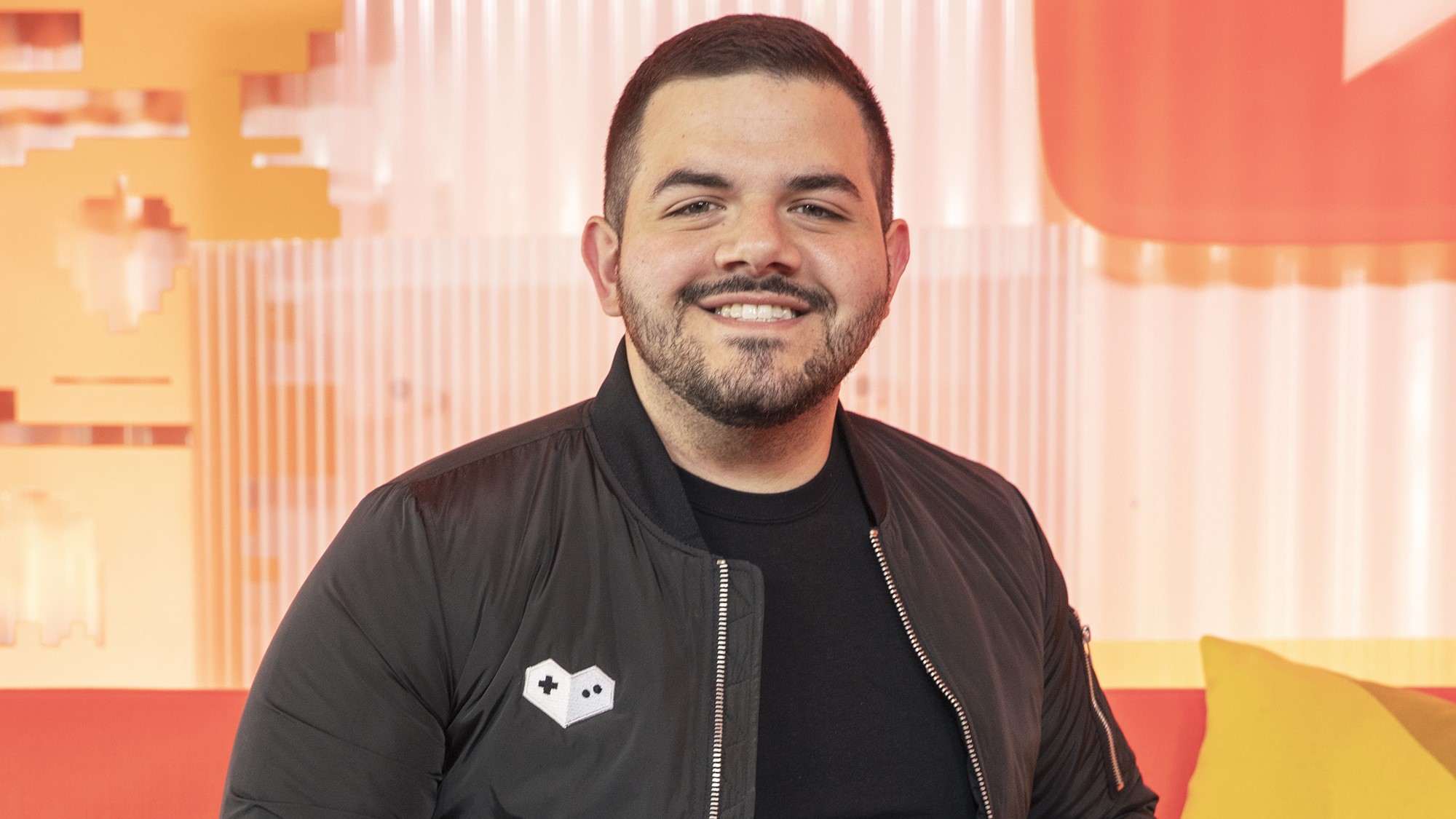 However, unlike the likes of Ninja and Shroud, CouRage – who has over two million followers on Twitch – announced that he will stream exclusively on YouTube. His YouTube channel to date has mostly played host to replays of CouRage’s streams and has amassed 1.85 million subscribers.

CouRage made his name as a Call of Dutycommentator for Major League Gaming, but left in March 2018 to become a full-time streamer. In that time, he has recorded 37 million stream views and over 271 million video views.

In a press release, the Fortnitegamer said: “I’m very excited to continue expanding my relationship with my YouTube audience, as well as leverage the platform for new collabs and experiences.

“This deal with YouTube allows me to create more content and engage with my fans in real time. I am very fortunate to do what I do on a daily basis and welcome my fans to join me on the next phase of my journey.”

Despite YouTube being the defacto home of creator-led video content online, and gaming being its most popular genre of video (YouTube says that 200 million viewers watch gaming content every day and that 50 billion hours of gaming videos were watched in 2018) , the site has not seen much success with live-streaming of games.

The company initially launched YouTube Gaming in 2015 as a direct competitor to Twitch, but the dedicated app was discontinued in March 2019 after failing to build a big enough audience. At the time, YouTube director of gaming content, Ryan Wyatt, told The Verge that “there was confusion with the YouTube gaming app,” with many viewers not using most of its features and the majority of users opting for the regular YouTube experience.

As a result, the company integrated many of these features, such as the ability to select specific games as favourites so YouTube’s algorithms can find recommendations, into YouTube.com/gaming.

Now, several months after that change YouTube has joined Mixer in poaching top talent from Twitch.

On announcing the deal with CouRage, Wyatt said: “YouTube uniquely offers CouRage the ability to focus on both live streaming and VOD in a way that no other platform can and we think his YouTube community will be excited he’s now combining both of these content formats in one place.

“We are continuing to invest in our live business in gaming in many ways and bringing Jack over is just another way of bolstering our presence in this space.”