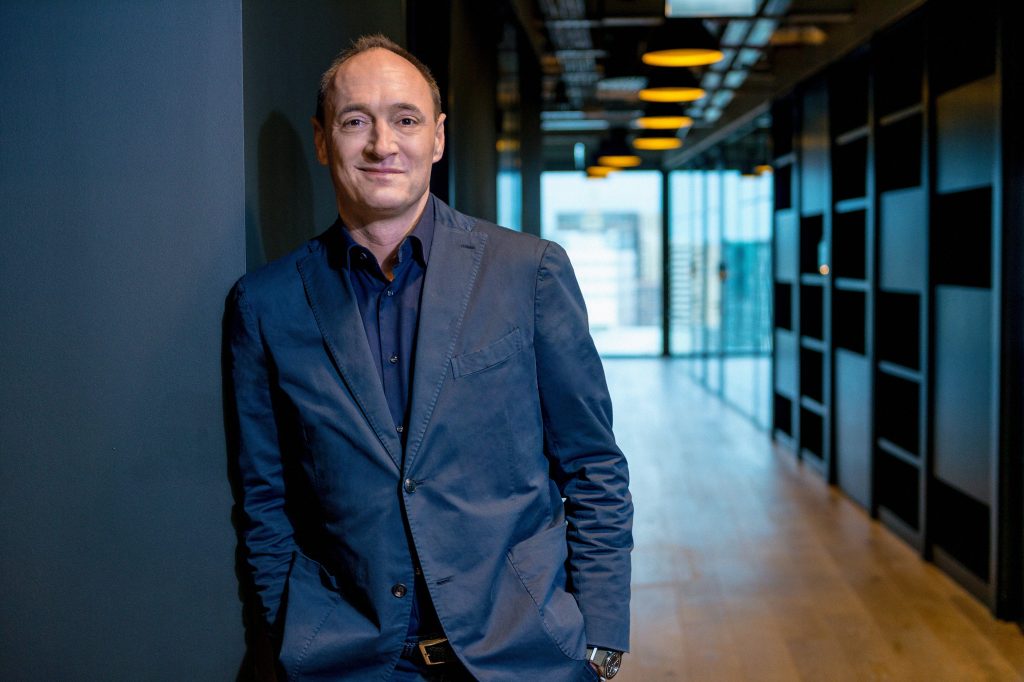 Max Conze, CEO of ProSiebenSat.1, has played down talks of a merger with Mediaset.

The comments were made in light of the Italian operator’s decision to increase its stake in ProSiebenSat.1 to 15.1%.

The CEO instead said that the German broadcaster is more interested in collaborating with Mediaset.

Reuters reports that while speaking at the Morgan Stanley European Technology, Media and Telecoms Conference in Barcelona, Conze said that combining “pretty unwieldy and big companies” would lead to getting “sucked into years of structural work that doesn’t really build the future.”

Conze added that “you can make progress much faster by focusing on driving scale in the new things that you’re doing,” and indicated that this will be the nature of the broadcaster’s ongoing relationship with Mediaset.

Mediaset’s purchase was worth €170 million, and followed the company’s move to buy a 9.6% stake in ProSiebenSat.1 earlier this year. It is believed that Mediaset could further invest up to owning just shy of 20% of broadcaster.

Mediaset chief financial officer Marco Giordani, who is speaking at the event today, has also ruled out a full takeover. Conze was also reported as saying that he has no plans to meet the CFO and that there had been no formal approach.

Speaking during Mediaset’s Q2 results last week, Giordani said that he had spoken to Conze on the phone and had expressed Mediaset’s preference for a merger, but that he was open to other forms of collaboration.

This however has been met by a large amount of resistance from Vivendi, the second-largest shareholder in Mediaset, which is attempting to block the move on the grounds that the Berlusconi family’s Finivest holding company would tighten its grip over the company.

Mediaset is currently seeking conciliation with Vivendi in order to secure the MFE agreement, with the Court of Milan postponing a hearing on the dispute to November 22 in order to allow the parties to assess the situation.