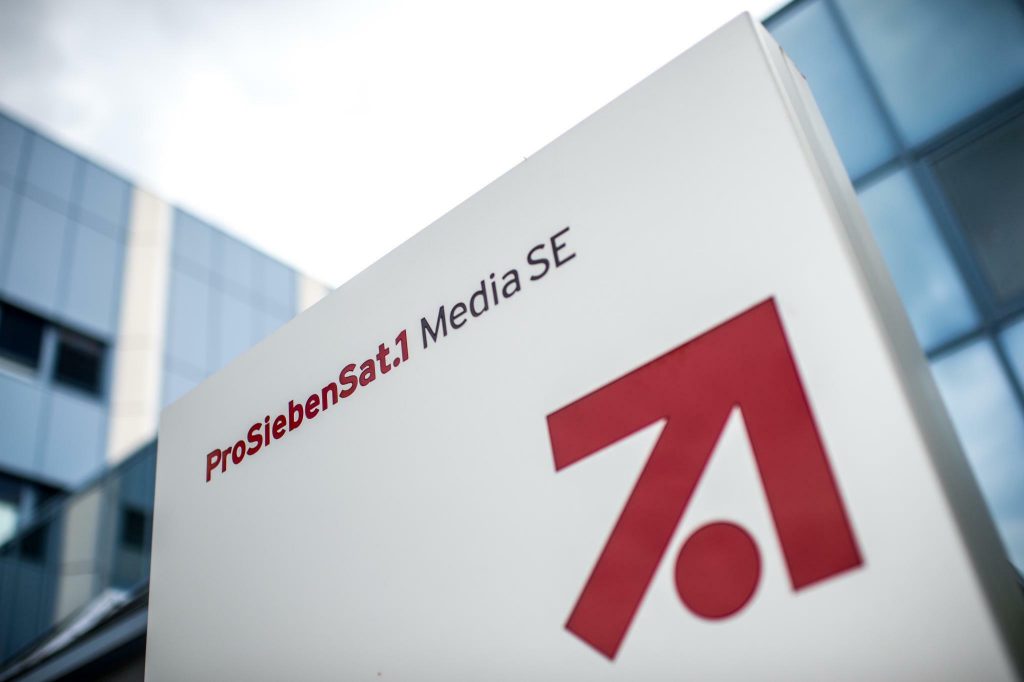 Mediaset has increased its stake in ProSiebenSat.1 as a part of its aspirations to create a pan-European media group.

Announced on Monday, the Berlusconi-controlled Mediaset now holds 15.1% of the German broadcaster, following the acquisition of a further 5.5% stake in the company. The purchase was done through Mediaset’s Spanish unit, Mediaset Espana.

The purchase was worth €170 million, and follows the company’s move to buy a 9.6% stake in ProSiebenSat.1 earlier this year.

A statement from Mediaset said: “The transaction confirms Mediaset’s commitment to invest in the future of free TV development in Europe and to unlock growth potential in Germany, Europe’s largest media market.”

Reuters also reports that a source has indicated Mediaset could further increase its stake to just below 20%. The report also says that Mediaset does not plan a takeover of ProSiebenSat.1, just that it wants to build up a closer relationship.

Mediaset is currently trying to combat the rapid growth of the likes of Netflix in Europe with the creation of a Europe-wide company called MediaForEurope (MFE). This involves merging its Italian and Spanish businesses into a Dutch holding company.

This however has been met by a large amount of resistance from Vivendi, the second-largest shareholder in Mediaset, which is attempting to block the move on the grounds that the Berlusconi family’s Finivest holding company would tighten its grip over the company.

Mediaset is currently seeking conciliation with Vivendi in order to secure the MFE agreement, with the Court of Milan postponing a hearing on the dispute to November 22 in order to allow the parties to assess the situation.