Apple TV+ bundling move ‘not part of a broader pattern’ 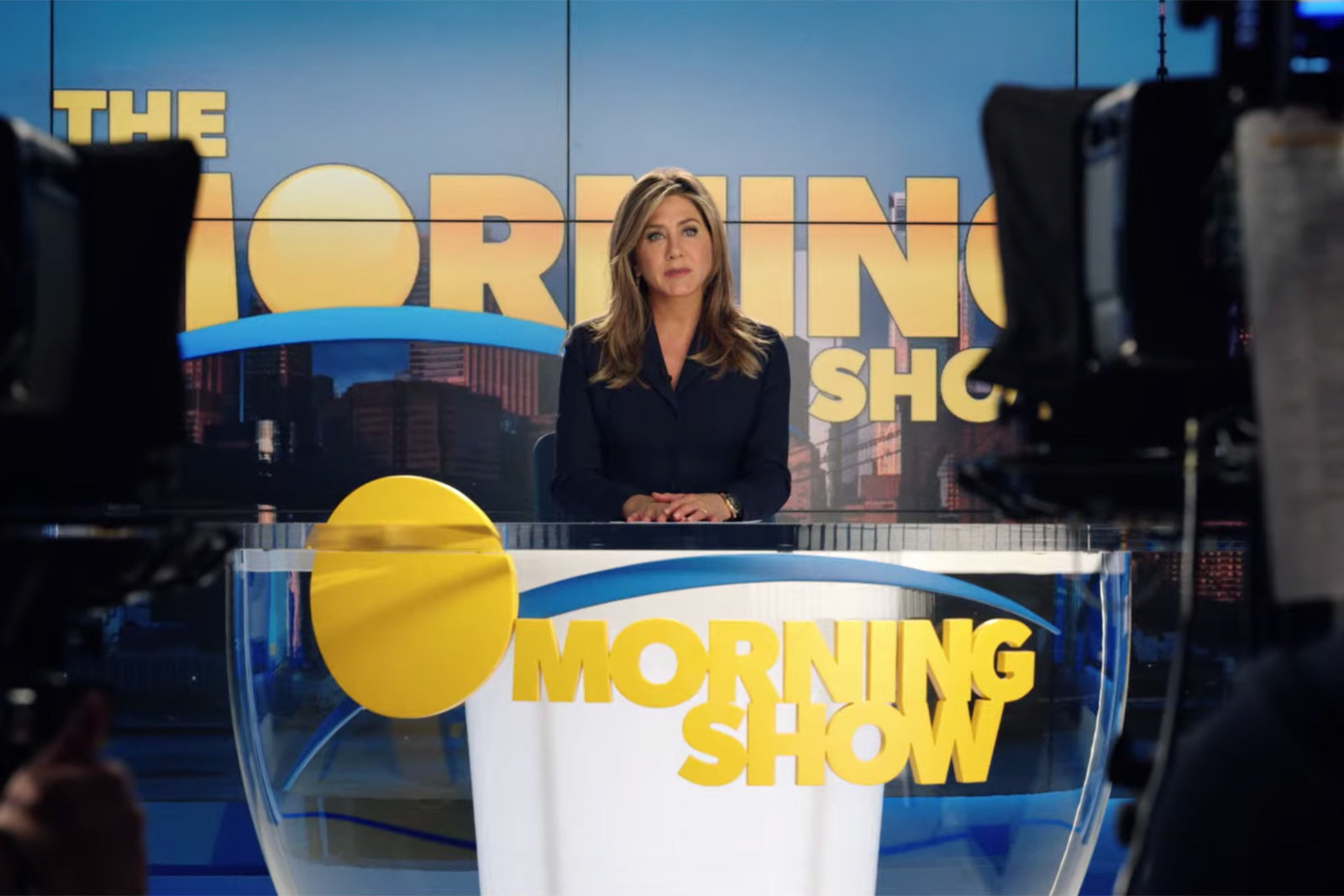 Apple’s decision to bundle its new Apple TV+ service, set to go live tomorrow, with new hardware purchases for one year does not represent a wider strategic move to bundle services with hardware, according to CEO Tim Cook.

Speaking on Apple’s fiscal fourth quarter earnings call, Cook said that “we look at each service, and decide what’s best to do, and with Apple TV+ we concluded that a great way to get more people to see the content would be to [bundle it] – it would be a good gift to our users, and so that’s what we are doing”.

Regarding Apple’s other new services, Cook said that Apple was not bundling these in with new hardware sales.

“You can also see that on the other services we are not doing that and so it’s not part of a broader pattern,” he said, although he added the caveat that “I wouldn’t want to rule it out for the future that we might not see another opportunity at some point in time”.

Cook said he was open to more recurring payment plan options to pay for hardware.

Apple TV+ will launch in over 100 countries and regions tomorrow. Described by Cook as “the first all-original video subscription service”, the service will be available free of charge to customer who have purchased qualifying Apple devices from September 10.

Apple’s latest quarter included US$12.5 billion in services revenue, up 18%, offsetting a decline in product sales. Total sales were US$64 billion, up from US$62.9 billion.