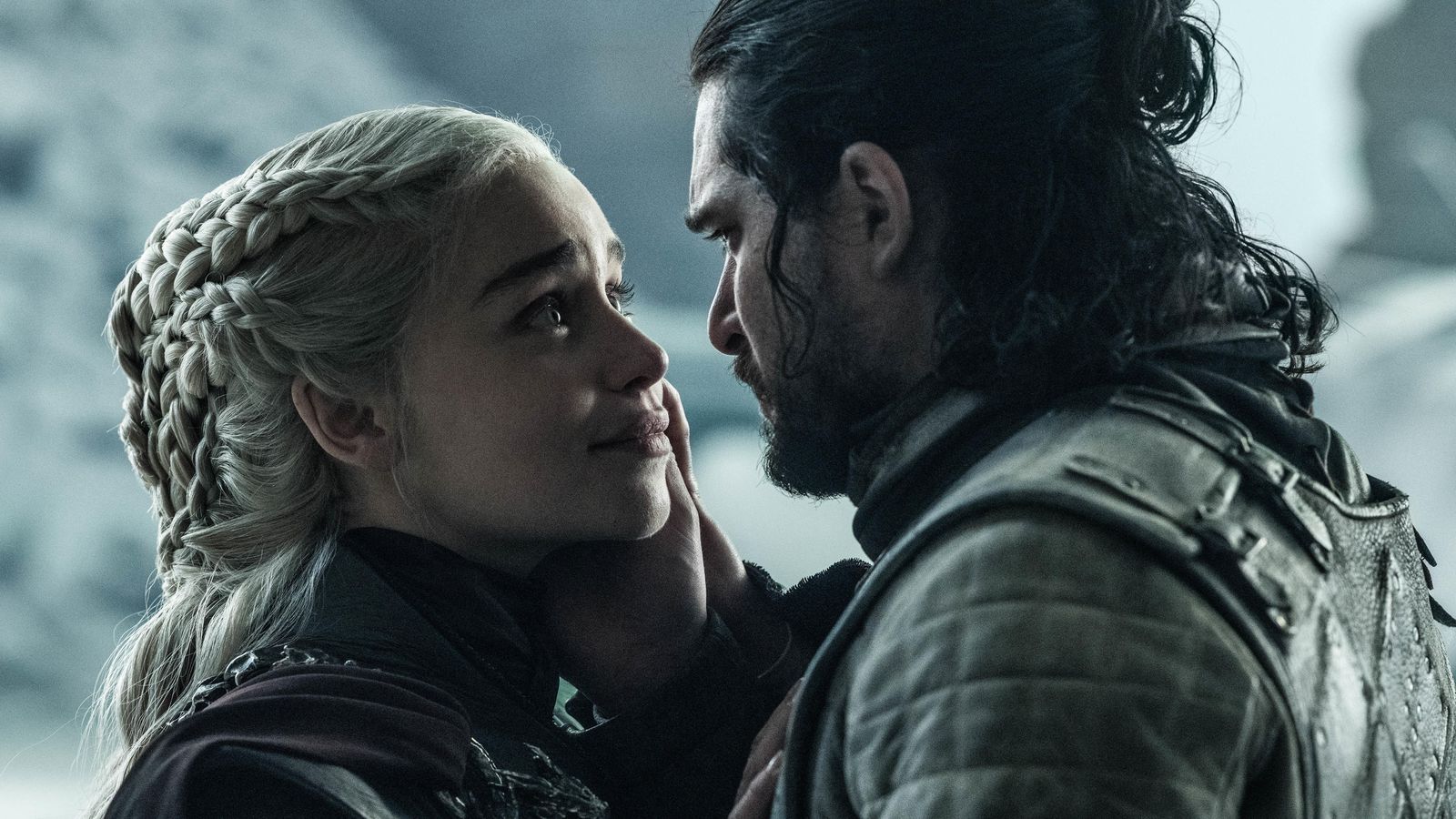 Comcast-backed pay TV operator Sky has secured a five-year extension to its output deal with HBO and is set to co-produce on series being created for WarnerMedia’s forthcoming streamer HBO Max, our sister title TBI has learned.

The extension to the output deal, which has previously delivered Sky with HBO hits such as Game Of Thrones, Watchmen and True Detective, suggests WarnerMedia is not planning to offer its soon-to-launch HBO Max service in countries where Sky operates in the foreseeable future.

Sources with knowledge of the far-reaching and lengthy arrangement have told TBI the output deal will again run across Sky’s European territories, including the UK, Ireland, Germany and Italy, and will provide the pay TV operator with exclusive rights to series created for HBO until 2025, such as the spin-offs from Game Of Thrones.

The most recent output deal was initially struck in 2014 by Sky for its UK and Ireland operation, before being extended a year later across the pay operator’s expanded European territories, following its acquisition of Sky Deutschland and Sky Italia.

Sky is also understood to be preparing to co-produce on scripted programming ordered by HBO Max.

The streamer, which has an investors day in the US later on Tuesday, has ordered a raft of series to date including Ridley Scott’s Raised By Wolves, Paul Feig and Anna Kendrick’s Love Life and an as-yet untitled show with Kailey Cuoco and Greg Berlanti. Details of the projects that Sky will co-produce are not yet known.

The deal extends the pay TV operator’s current arrangement that had been due to run out in 2020 and will allow Sky to offer HBO shows and selected HBO Max series via Sky Atlantic and on its OTT service Now TV.

The all-encompassing arrangement extends Sky’s deep relationship with HBO over the past two decades, which was bolstered in 2017 when the two companies unveiled a $250m high-end drama deal. That agreement recently delivered hit drama Chernobyl, while the two companies had previously worked together on Jude Law-starring The Young Pope.

However, while Sky sources have regularly told TBI of the two companies’ shared interests, the future of the output deal in Europe was less certain ahead of the launch of WarnerMedia’s direct-to-consumer offering HBO Max. The five-year length of the new deal is also likely to cause surprise given the apparent global ambitions of HBO Max.

It will launch next year in the US, offering a slate of 10,000 hours of content ranging from classic comedy Friends to new original shows. In addition to HBO content, the service also spans shows from brands including TNT, TBS, CBS, the CW and Cartoon Network.

Yesterday WarnerMedia revealed it is likely to launch HBO Max into Latin America after the streamer’s parent AT&T agreed a deal to take full control of HBO Ole Partners. It appears now, however, that the strategy for the SVOD’s launch outside of the US is unlikely to interfere with Sky’s territories in Europe, and underlines comments from WarnerMedia chairman Bob Greenblatt at MIPCOM, who welcomed international acquisitions and co-productions for the forthcoming platform.

The agreement with Sky comes amidst a rapidly expanding originals push from Sky. Earlier this year it launched Sky Studios, headed by content chief Gary Davey and former Sky Vision boss Jane Millichip, which unveiled plans to expand in the US earlier this year.

Sky declined to comment for this story while HBO could not be reached prior to press time.