Pluto launches Degrassi pop-up in US and UK 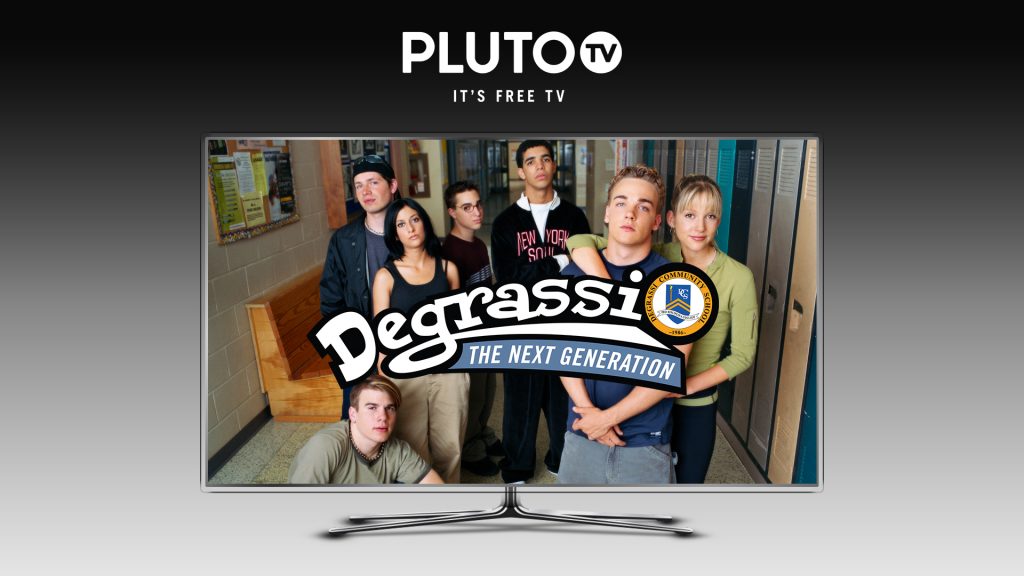 Degrassi is the longest running drama franchise in the country’s history, and launched the careers of rapper Drake and TVD-Actress Nina Dobrev.

Pluto TV viewers in the US and UK are able to view the linear channel and watch episodes on demand on mobile, web and connected streaming devices.

The Degrassi franchise is owned and distributed by the Canadian kids and family media company, WildBrain.

The Degrassi pop-up is the latest addition to a rapidly expanding roster of channels on the AVOD, and follows last month’s inclusion of seven new Viacom channels.

Since acquiring the streamer for US$340 million earlier this year, Viacom has launched 28 new channels including three My5 channels in the UK and a complete suite of 11 Spanish-language channels for a dedicated Pluto TV Latino offer. In total, Pluto TV now has over 200 linear channels, with many based around flagship brands such as Comedy Central, MTV, Nickelodeon and BET.