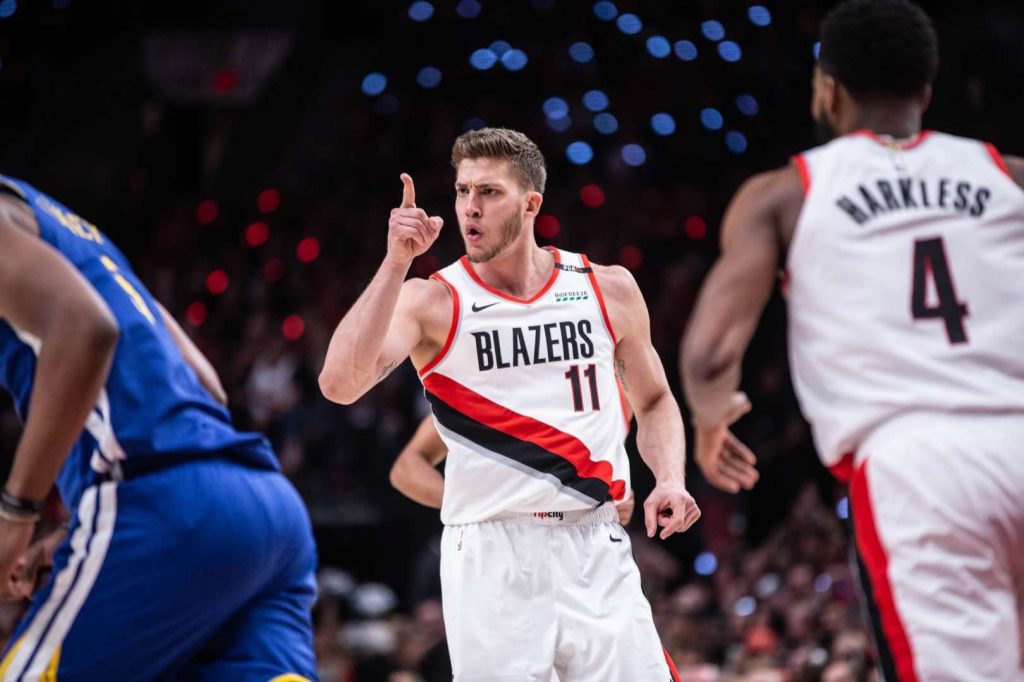 American sports league the NBA has extended and expanded its agreement with VR firm NextVR.

From October 26, NextVR will feature one game a week in virtual reality to subscribers of the NBA League Pass streaming service within the NextVR app. This will expand to feature weekly game broadcasts, full game replays, highlights and other on-demand content in stereoscopic 3D. In total, the league will broadcast 26 games in VR.

All League Pass games will also include 2D streaming with NextVR Screening Room, a cinema-style environment within the VR app to watch matches on a large screen.

The companies first partnered in October 2016.

David Cole, NextVR co-founder and chief executive, said: “This season comes on the heels of our recent launch on Oculus Quest. By capitalising on new VR headsets with next-generation optics and highly-optimised architecture, we’ll be able to deliver higher-fidelity NBA VR than ever before.”