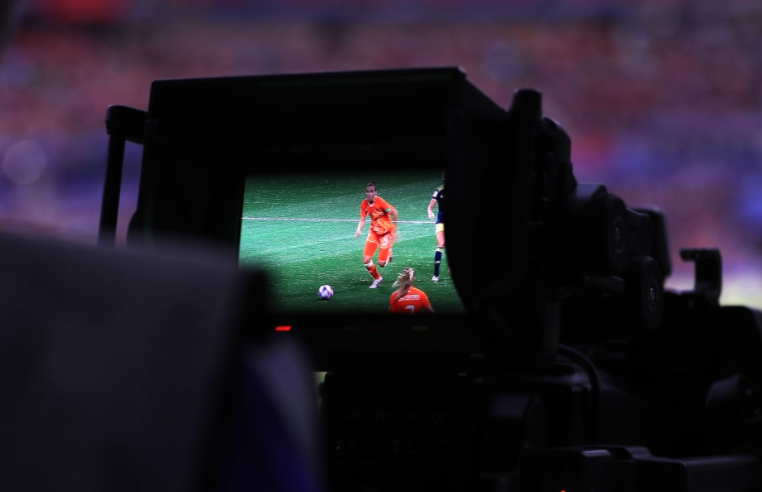 Following a report commissioned by the sporting groups from MarkMonitor, they said that beoutQ’s pirate broadcasts have been transmitted using satellite infrastructure owned and operated by Arabsat“without question”.

“As previously communicated, we have been frustrated in our attempts to pursue a formal copyright claim against beoutQ in the Kingdom of Saudi Arabia and, while we have received reports that beoutQ transmissions are currently disrupted, we nevertheless call on Arabsat and all other satellite providers to stop (and going forward agree to refrain from) providing a platform for piracy, which harms not just legitimate licensees, fans and players but also the sports that it abuses,” the eight bodies said in a joint statement

“Cutting off its access to transmission services would be a major step in the fight to stop beoutQ. We all, individually and collectively, remain committed to bringing an end to international sports piracy.”

The MarkMonitor report found that BeoutQ infringed copyrighet by “providing unauthorised and re-branded restreams of copyrighted content owned by the claimants. Please see section 5 of the report for further details”.

It said that the BeoutQ service is also “transmitted over orbital positions operated by ArabSat”.

The report identified that the BeoutQ Live Sports services is broadcast on Arabsat’s BADR 4, 5 and 6 satellites at the 26°East orbital slot, and provided details of the relevant frequencies.

The report also identified a third party applications provider based in Saudi Arabia that was making the streaming variant of the service available – EDVTV.

MarkMonitor said that the BeoutQ streaming service, delivered through a Chinese Dreamax Android box, was targteted to the Middle East and Saudi Arabia in particular, with its channels geo-fenced to prevent people from outside the Middle East from gaining access to the service.

BeoutQ’s app store hosts a range of third-party apps that provide access to pirated content, including a large number of international TV channels as well as the football bodies’ copyrighted content.