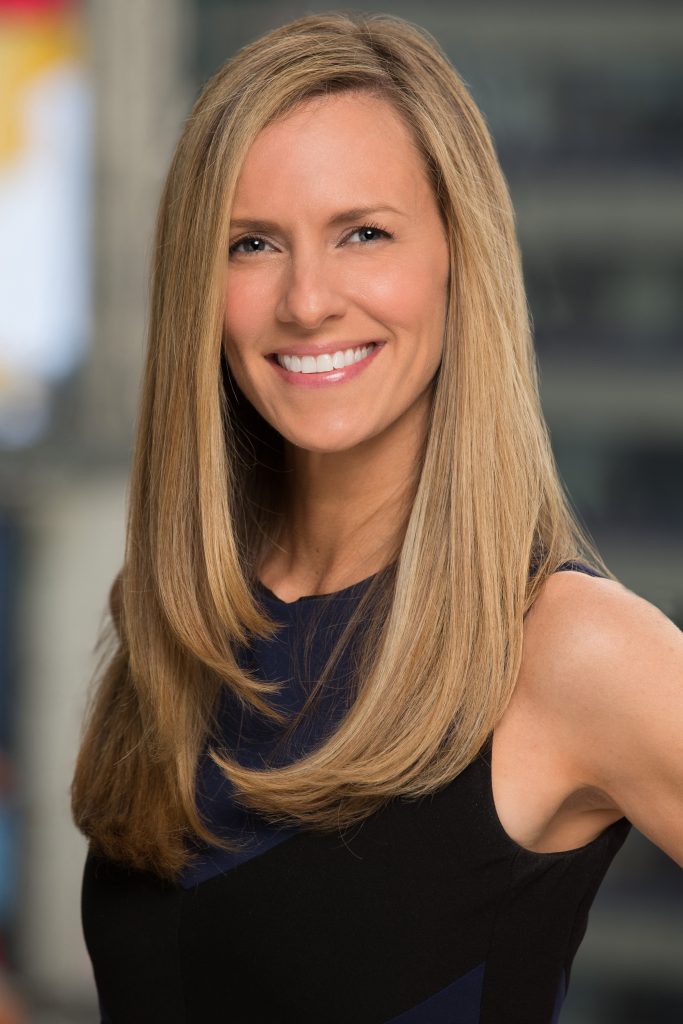 The newly formed ViacomCBS has bolstered its board with the appointment of Julia Phelps as its executive vice president, chief communications and corporate marketing officer.

Phelps will assume the role upon the closing of the deal – expected before the turn of the year – and will report directly to CEO Bob Bakish.

In the position, Phelps will be responsible for the company’s corporate communications, corporate marketing, corporate responsibility, special events and internal creative teams.

Bakish said: “Julia has been a vital force in shaping and communicating Viacom’s strategy, and revitalizing its vibrant culture and dynamic, entrepreneurial spirit. Her leadership and skill in communicating and driving change will be invaluable as we bring together the talented teams of CBS and Viacom.”

This appointment follows the announcement of Anthony DiClemente as executive vice president of investor relations at the company.

The CEO continued: “Julia and Anthony are both highly experienced executives who have contributed significantly to the respective success of Viacom and CBS. I look forward to working with both of them, drawing on their insights and expertise, as we pursue a powerful growth strategy anchored in ViacomCBS’s position as one of the most important content producers and providers in the world.”