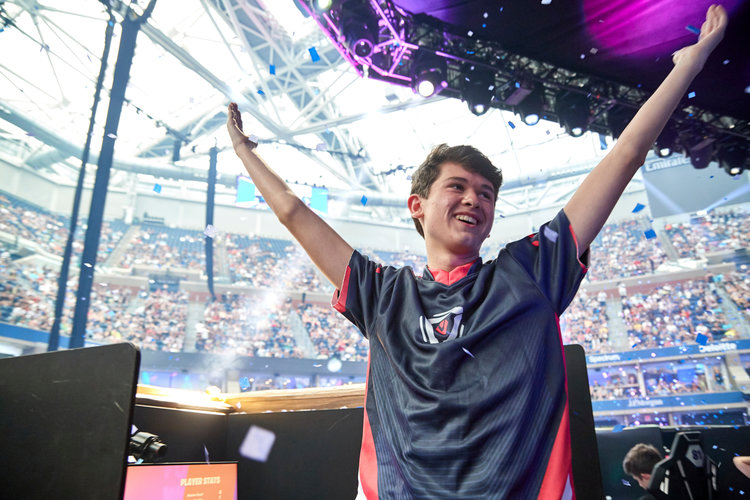 According to a new report from Rethink Technology Research, the revenue rise is set to be split between game publisher fees, sponsorship, media broadcasting rights, tickets and merchandise, tipping and advertising.

While broadcasts of Esports is largely oriented around online streaming, with Twitch being the dominant platform, the report also claims that there will be scope for pay TV operators to gain media rights and sell advertising. It says that revenues from media rights are set to climb more steeply than any other category of esports monetisation over the next five years, increasing more than 12 times.

Esports betting, often considered to be a distinct sector outside the esports community, is also set to increase to US$5.7 billion (€5.08 billion) over the forecast period. Asia Pacific is set to be the most prominent region for gambling, with China being the largest individual market.

This report follows the Fortnite World Cup 2019 Finals, which attracted a total of 19,629,975 total viewers on Twitch between July 26-28. Viewers watched a total of 22,705,809 hours across Mixer, Facebook, OpenRec.TV, Twitch and YouTube.

It was also recently reported that almost a billion people are watching esports tournaments around the world.

According to a report from DataReportal which uses data from GlobalWebIndex, esports audiences have grown by 50% over the past year. Almost a quarter (22%) of all internet users say they have watched a video game tournament in recent months.