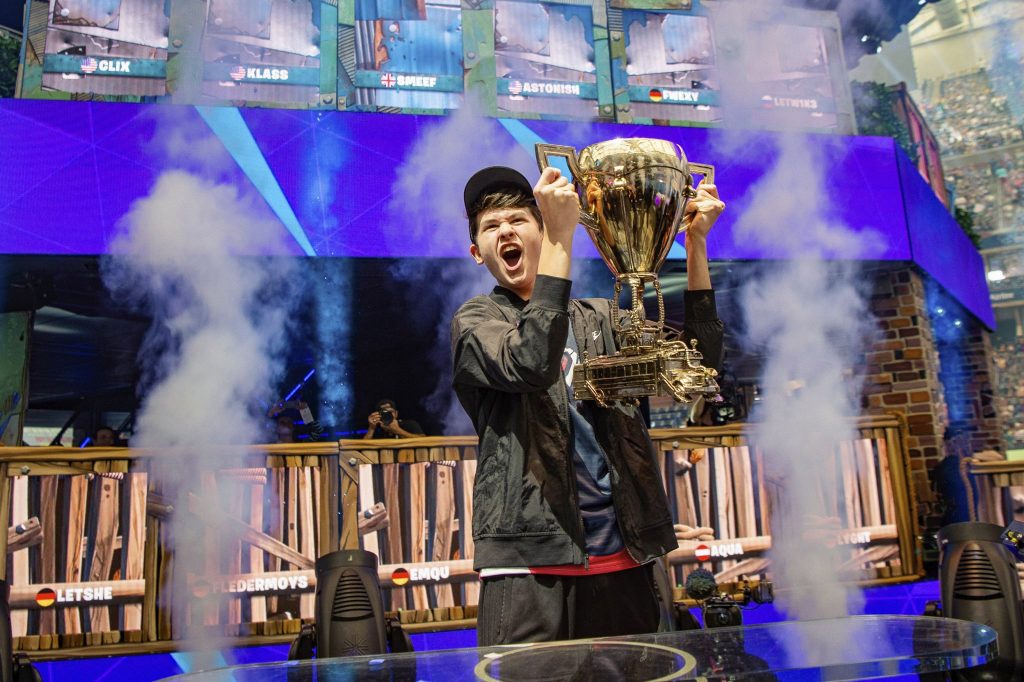 Fortnite cemented its position as one of the hottest properties in esports with its inaugural World Cup attracting 19,629,975 total viewers on Twitch between July 26-28.

According to Esports Charts, which collates esports viewers across multiple platforms, viewers watched a total of 22,705,809 hours across Mixer, Facebook, OpenRec.TV, Twitch and YouTube.

The overall viewing peak saw 2,334,826 simultaneous viewers for the Grand Final at 9pm BST on July 28. Kyle “Bugha” Giersdorf emerged as the Solos winner, picking up US$3 million (€2.66 million) in the process.

The competition, broadcasting from the Arthur Ashe Stadium at Flushing Meadows-Corona Park in Queens, New York City, saw 100 solo players and 50 duos compete for a prize pool of US$30 million (€26.6 million).

Over the weekend, 20 hours of competitive gaming was broadcast from the event.

In 2018, the continued success of Fortnite helped publisher Epic Games gross US$3 billion (€2.66 billion) in profit.

Chinese giant Tencent acquired approximately 40% of Epic in June 2012 at a valuation of about US$825 million (€731 million). However, Epic CEO Tim Sweeney has insisted that the investment firm does not direct the publisher’s creative and business decisions.