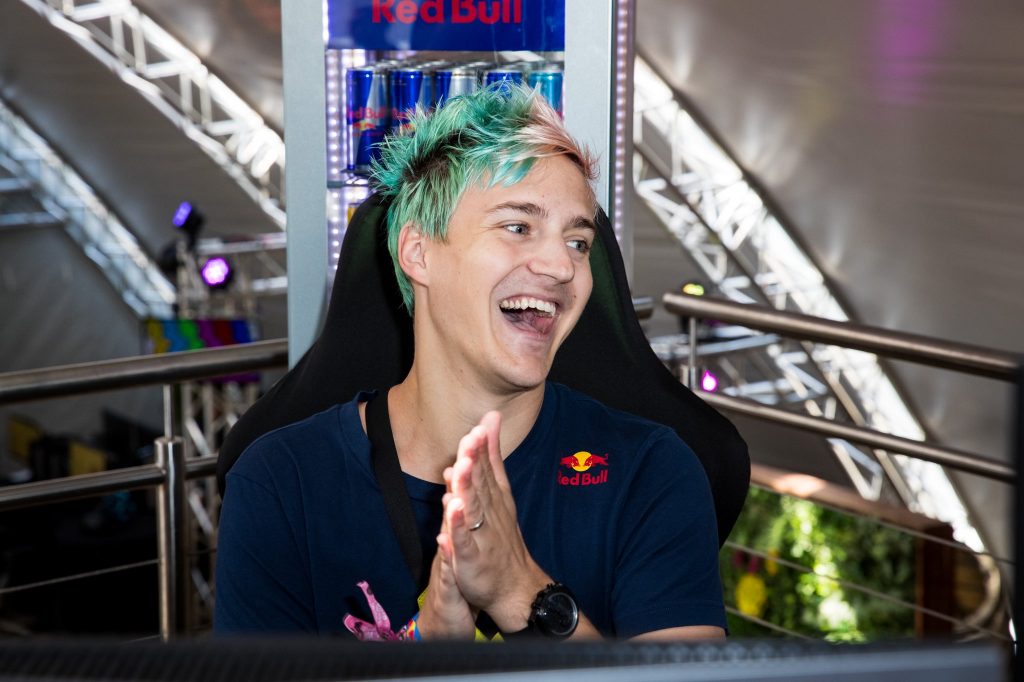 In just five days of streaming on the platform, Tyler “Ninja” Blevins has become the most subscribed-to channel on Mixer with 1 million active subscribers.

Ninja is arguably the world’s most well-known gamer, and signed an exclusive contract with Microsoft-owned Mixer on August 1. Over his time on Twitch, he had gathered 14.7 million subscribers, and has over 22 million subscribers on YouTube.

The gamer announced the milestone on August 6 on Twitter, saying: “I haven’t felt this good in a long time”.

Mixer has widely marketed Ninja’s signing, and has offered two free months of subscriptions to his channel when users sign up. When the free period runs out, subscribers will be charged US$7.99 per month.

On platforms like Twitch and Mixer, subscriptions are not required to view or engage with streamers, but they do unlock perks like chat emotes and are presented as a way for viewers to financially support their favourite players.

This has led pundits and fellow professional streamers to speculate that Mixer will need to attract other high profile names in order to be a long-term success. Ethan Klein, known for his YouTube channel H3H3, said that he has spoken with one popular Twitch streamer who is currently discussing a move away from Twitch to Mixer, but declined to name who it was.