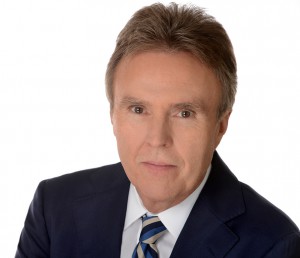 The Society of Cable Telecommunications Engineers (SCTE) and its global arm, the International Society of Broadband Experts (ISBE), has re-elected Tony Werner as chairman of the board.

Werner, who is also president, technology and product for Comcast Cable, will retain his role as chairman for the 2016-17 term.

All three were re-elected to their offices by the board. Jim Hughes, vice president, North American MSO solution sales for CommScope, resigned from the board, while Tom Adams, executive vice president, field operations, Charter Communications joined as a new member.

“Jim Hughes’ longstanding commitment of time, talent and expertise has contributed greatly to the worldwide growth of SCTE and ISBE,” said Mark Dzuban, president and CEO of SCTE/ISBE. “We are grateful for his many years of service on the board and look forward to working with Tom Adams and the entire board of directors as SCTE/ISBE continues to build value for our operator, vendor and individual members.”

The appointments were made at a board meeting held in conjunction with SCTE/ISBE Cable-Tec Expo 2016.