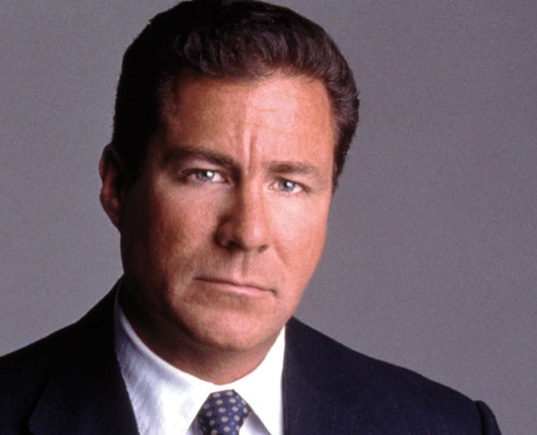 Premium cable network HBO is to launch its over-the-top subscription service in Brazil and Argentina later this year.

The launches mean HBO Now will be available in nine territories, including the US and Spain, as it seeks to compete with globally-distributed SVOD rival Netflix.

No exact date was put on the Latin American launches, but they are unlikely to be the last new territories HBO Now will move into this year.

HBO Now had 800,000 paying subscribers in January, some way behind Netflix, which has around 75 million around the world. However, it only launched 12 months ago and HBO expects take-up to increase.

“We have not turbo-charged the direct marketing as much as we will in the coming months,” he said.

According to Variety, Plepler also put paid to rumours the cash-spinning HBO would be spun out of Time Warner as a standalone company that might look more attractive to investors.

Elsewhere at the Morgan Stanley conference, Plepler revealed its movie output agreement with Lionsgate Entertainment-owned Summit Entertainment had been extended by four years and will now run 2022.