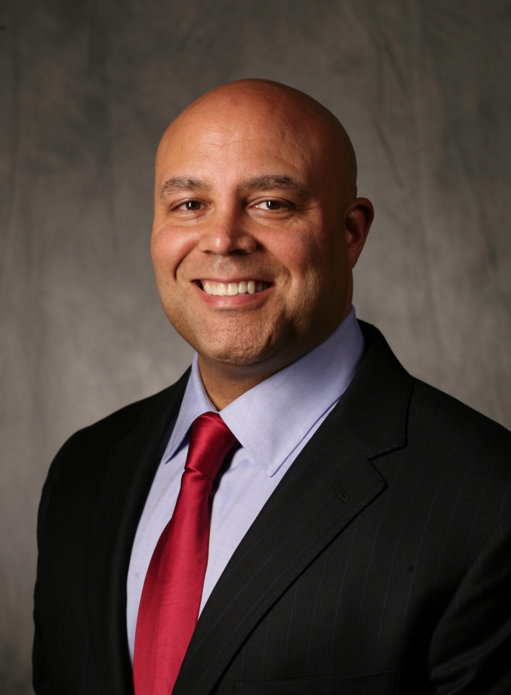 The National Cable and Telecommunications Association (NCTA) has hit back at FCC plans to “unlock the set-top box” in the US market.

On a conference call this week, NCTA president Michael Powell said the FCC proposal would take up to seven years to fully implement, by which time the video market may look very different as companies make content for different screens and devices.

He was joined on the call by NCTA member and TV One CEO Alfred Liggins, who is also co-chair of the Future of Television coalition – an organisation that was set up to oppose “unnecessary technology mandates” that it claims would threaten market-based innovation in the TV space.

The coalition, which counts pay TV operators like Dish, Cox and Cablevision as well as set-top box maker Arris as members, is currently petitioning the FCC to o reject a “one-size-fits-all tech mandate” that it claims will “harm consumers, require obsolete technologies and limit the explosion of new content, diverse voices, and new experiences.”

The news comes after the FCC last month outlined proposals that could allow US pay TV customers to use software, devices and other solutions to access content instead of traditional set-top boxes.

FCC chairman Tom Wheeler said that the proposal would “tear down anti-competitive barriers” and “unlock the set-top box”, paving the way for new offerings to compete with the STBs that most pay TV customers must lease today.

The plan would create a framework for that would give innovators, device manufacturers and app developers the information they need to develop new technologies. Consumers would then be able to choose how they access their Multichannel Video Programming Distributor’s (MVPDs) video services.