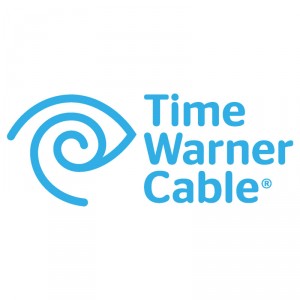 Dish itself it the subject of a rumoured multi-billion dollar merger with US telco AT&T, but claims its rivals would create “irreparable harm to competition and consumers” should the FCC greenlight the proposed US$45.2 billion deal.

There would be three major “choke” points created by the merger, Dish argued. First of all, the enlarged groupwould be able to “impose anti-competitive data caps” on cable TV providers and OTT services such as Dish’s own platform and Netflix.

This could be achieved by exempting Comcast/TWC content from the caps and restricting rival’s speeds so that consumers choose Comcast/TWC streaming products.

Netflix is already locked in a heated battle with the US’s internet service providers over the speeds they provide for its popular service, claiming they “choke” streaming speeds. It is now paying for faster broadband access.

Furthermore, Dish said the merged group would be able to “coerce third-party content owners and programmers to withhold online rights from online video platforms, thereby stifling a crucial source of competition and innovation in the video industry”.

“The rapid rise of broadband-powered online video services has been great for consumers,” Dish’s petition stated. “In many ways, we are in the Golden Age of video, but this Golden Age risks being cut short by the proposed transaction.”