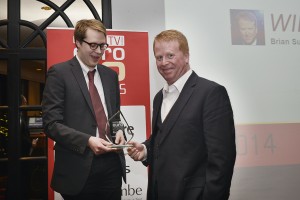 The award follows what Sky Deutschland described as a “milestone year”, with 2013 proving the first time the firm reported positive full-year EBITDA.

AMC’s Sapan won the Digital TV Europe Award in recognition of an outstanding contribution
to the success of the pay TV industry, as chosen by the staff of DTVE.

Hollinger, meanwhile, walked away with the lifetime achievement gong ahead of his planned retirement from Discovery in the summer after 23 years of service. 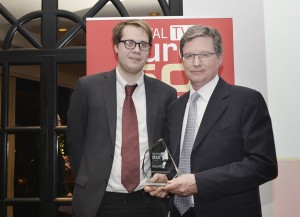 Most recently, as president and CEO of Discovery Networks International, he has been responsible for the strategic development and daily running of a division that distributes 42 entertainment brands, in 45 languages, to more than 1.6 billion cumulative subscribers in 224 countries and territories across Europe, the Middle East, Africa, Asia-Pacific and Latin America.