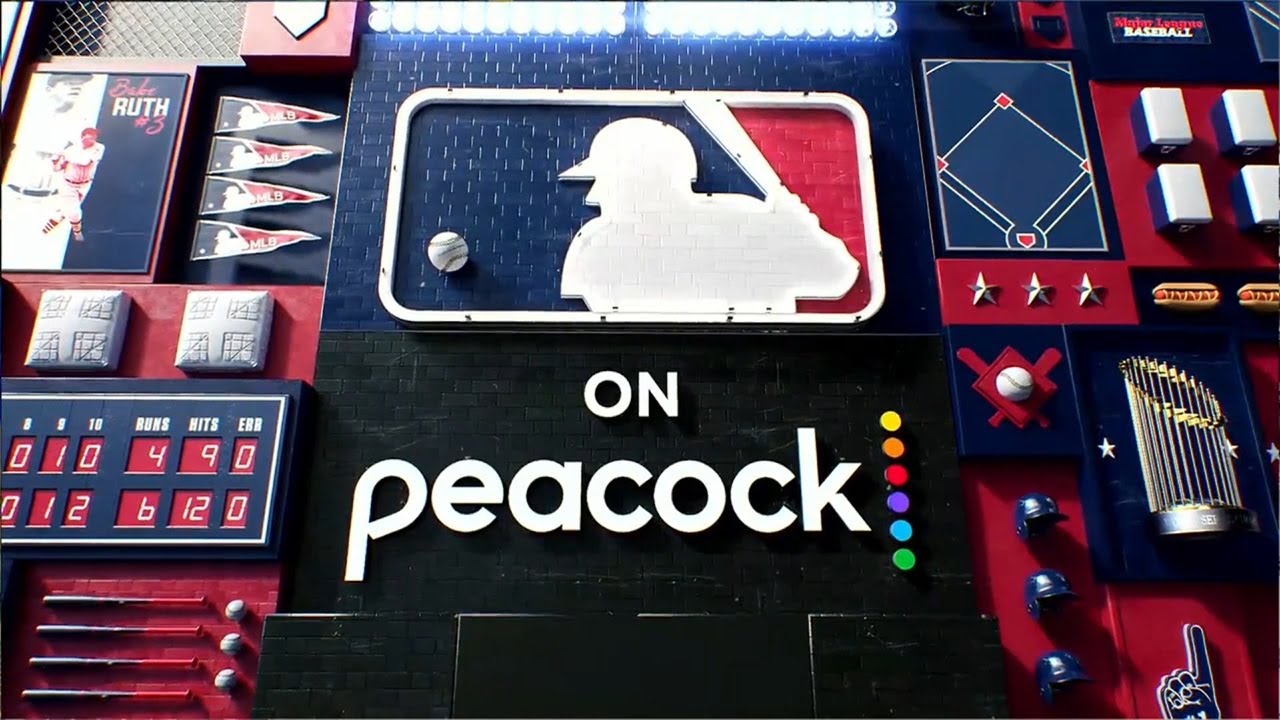 Major League Baseball has agreed another US broadcast deal to take the sport to streaming with Peacock.

The NBCU streamer will be the exclusive home to a newly created baseball game on Sunday mornings. Starting May 8, Peacock will livestream an NBC Sports-produced baseball game for 18 consecutive weeks.

The first match of this deal, which will be simulcast on the NBC broadcast network, will see the Chicago White Sox take on the Boston Red Sox at Fenway Park. All subsequent matches will stream exclusively on Peacock, including the SiriusXM All-Star Futures Game which will be played during All-Star Week in July at Dodger Stadium in Los Angeles.

The deal will also see the creation of a new MLB hub within Peacock, which will feature classic games, highlight packages and documentary content.

Rick Cordella, EVP and Chief Commercial Officer, Peacock, said: “Expanding Peacock’s premium live sports offering for customers remains a top priority and we are very excited to partner with MLB to bring a new, exclusive package of games to Peacock on Sunday mornings for baseball fans. We look forward to building upon NBC Sports’ long-standing relationship with Major League Baseball and providing streaming customers exclusive access to games on Peacock.”

The announcement comes a month after the MLB agreed a deal with Apple for Friday Night Baseball. The deal marks Apple’s entry into sports streaming on Apple TV+.