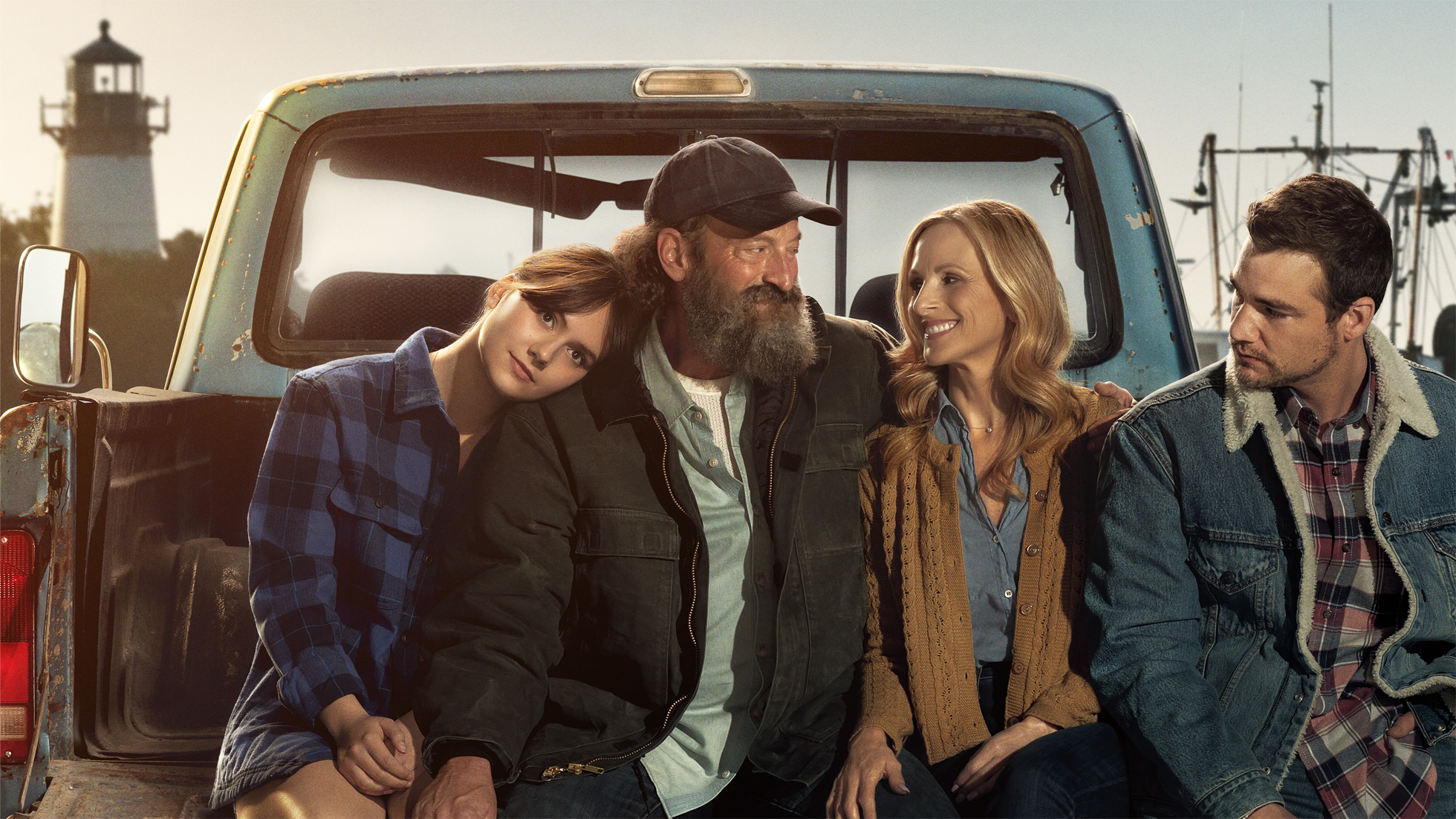 Apple TV+ has become the first streaming service to claim the coveted Best Picture gong at the Academy Awards.

After less than three years in operation, Apple TV+ won the Best Picture Oscar with Coda, the Siân Heder-directed drama about the only hearing member of a deaf family.

The film claimed all three awards for which it was nominated, with Troy Kotsur picking up Best Supporting Actor and Heder winning Best Adapted Screenplay. Apple also received three nominations for The Tragedy of Macbeth, including Best Actor.

The milestone win comes after Netflix narrowly missed out for Best Picture in 2019 with Roma. The film won three awards – Best Cinematography, Best Foreign Language Film and Best Director – but was infamously snubbed in favour of Peter Farrelly’s historic drama Green Book. Netflix was once again nominated in the Best Picture category this year with Adam McKay’s polarising satire Don’t Look Up.

In addition to being the first film produced by a streaming service to win the biggest accolade on offer in the movie industry, it is also the first motion picture starring a predominantly Deaf cast in leading roles to win Best Picture.

Commenting on the win, Zack Van Amburg, Apple’s head of Worldwide Video said: “On behalf of everyone at Apple, we are so grateful to the Academy for the honours bestowed on ‘CODA’ this evening.

“We join our teams all over the world in celebrating Siân, Troy, the producers, and the entire cast and crew for bringing such a powerful representation of the Deaf community to audiences, and breaking so many barriers in the process. It has been so rewarding to share this life-affirming, vibrant story, which reminds us of the power of film to bring the world together.”

With its star-studded and big budget productions, Apple TV+ has already built up quite the awards cabinet, with 240 wins from the likes of the BAFTAs, Emmy Awards and SAG Awards. In 2021, Ted Lasso became the first streaming title to win the Outstanding Comedy Series award at the 2021 Primetime Emmy Awards.