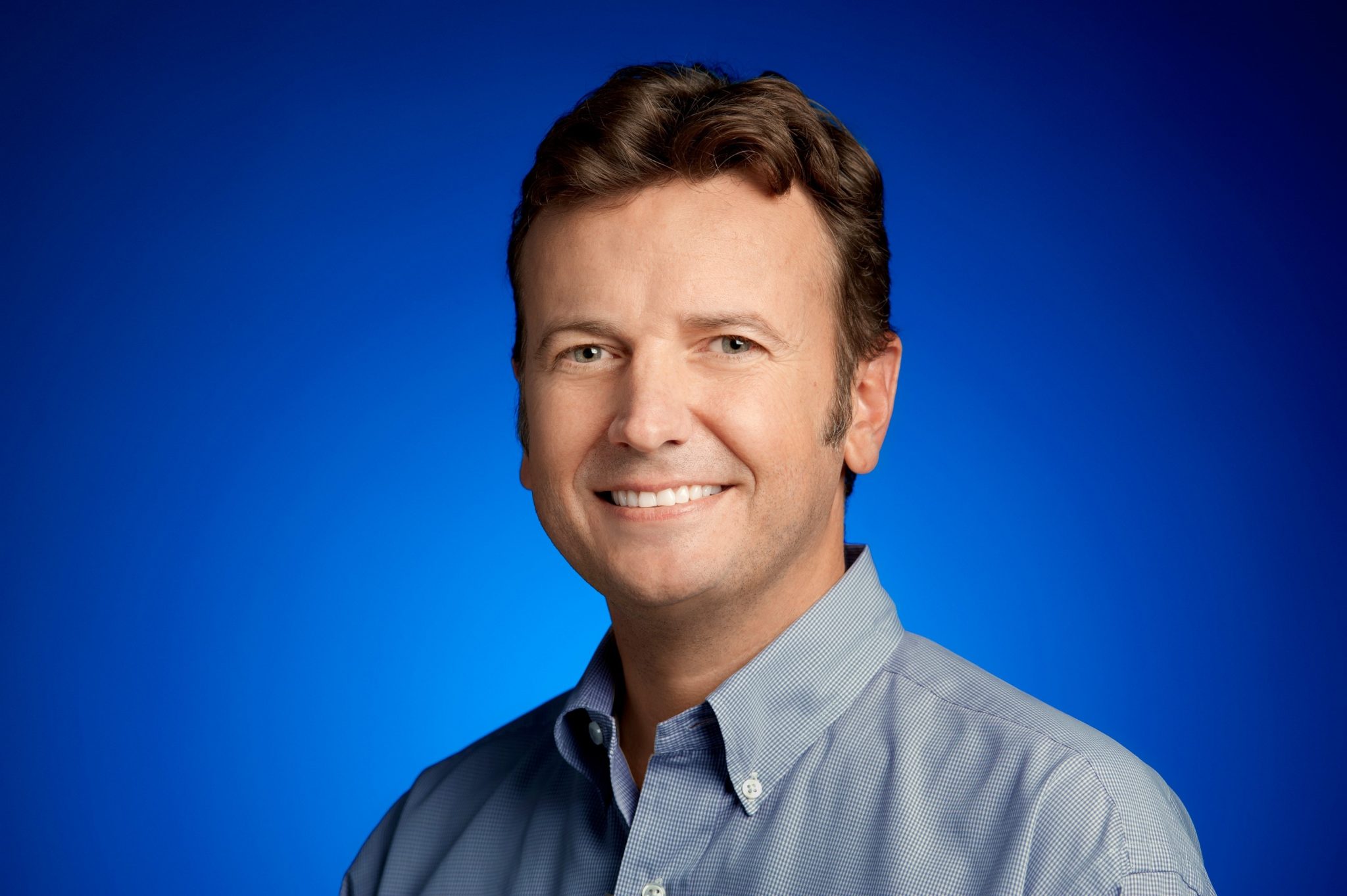 Doig will lead the tech strategy for Disney’s DTC platforms including Disney+, Hulu, ESPN+, and Star+. He will report directly to Michael Paull, president, Disney Streaming.

The exec joins from Google, where he served for 18 years, most recently as VP of engineering. During that period he has been involved in the creation of new standards for online media, including novel compression and streaming protocols for real-time and on-demand delivery.

In addition to almost 20 years at Google, Doig has also served at the BBC and The Multimedia corporation.

Michael Paull said: “Jeremy is a true visionary that has sat at the forefront of making online video streaming possible in his nearly 30-year career at the intersection of technology and media, and we are thrilled to welcome him to the Disney Streaming leadership team.

“We have an exceptional team of global technologists, and Jeremy’s experience leading transformational initiatives in complex and dynamic environments will make him an incredible asset to lead this world-class group.”

Doig said: “I’m thrilled to be joining The Walt Disney Company at this crucial moment in the entertainment industry. The proliferation of streaming services in the market has reached new peaks and there are so many opportunities for technology to push boundaries and create stunning new viewer experiences for Disney+, Hulu, ESPN+, and Star+ subscribers. Disney’s powerful brands, content, and talent are unmatched and I’m excited to get to work straight away on this incredible adventure.”