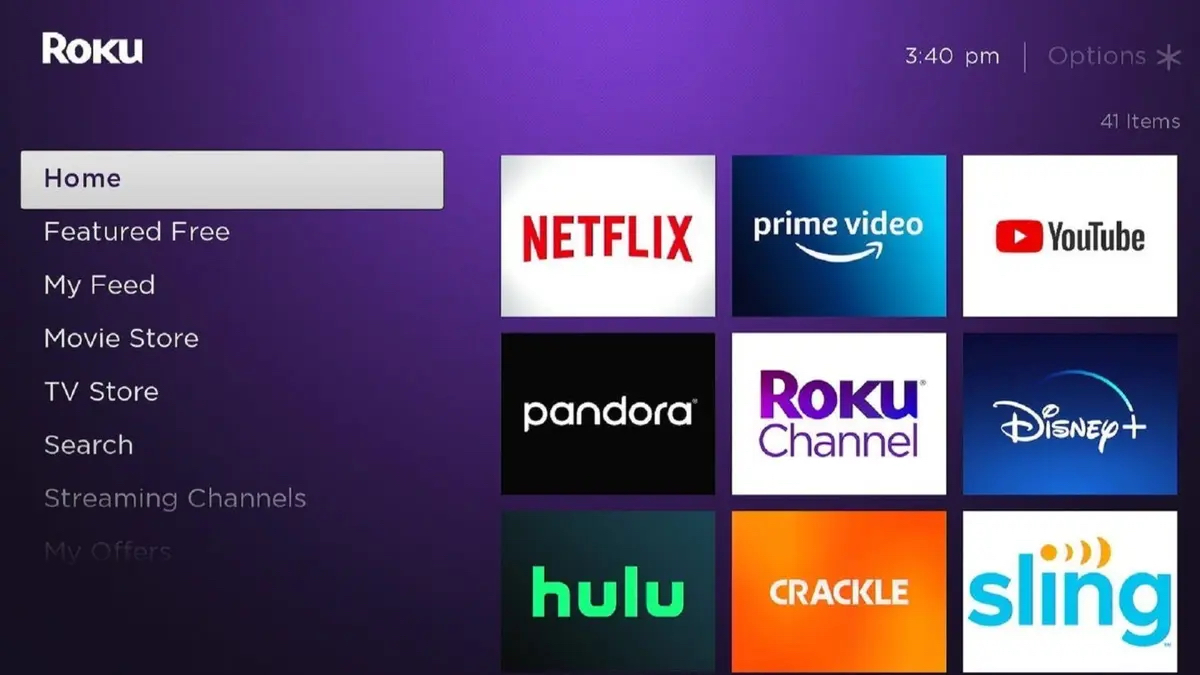 Roku has agreed to a multi-year extension of its distribution agreement with Amazon.

The deal will ensure that Prime Video, along with Amazon’s AVOD service IMDb TV, will remain accessible on Roku devices, and ends a period of instability for consumers.

Roku has historically come to loggerheads with major streaming operators including WarnerMedia and NBCUniversal over factors including data sharing and prominence within the Roku UX.

The company also spent a significant portion of 2021 publicly sparring with Google over access to YouTube and cord-cutting service YouTube TV. This led to Roku removing the YouTube TV app from its platform for a period, while Google threatened to block access to YouTube from Roku devices. The pair eventually reached a new deal in December 2021.

The company has avoided such a dispute with Amazon, with The Information previously reporting that the pair were nearing the end of their distribution deal. Some business-savvy consumers had stated their concerns that access to Amazon on Roku devices could become restricted.

The release from Roku makes no mention of whether its AVOD service, The Roku Channel, will remain on the Fire platform, though there is little reason to believe it wouldn’t. Equally, Roku devices still remain on sale on Amazon.