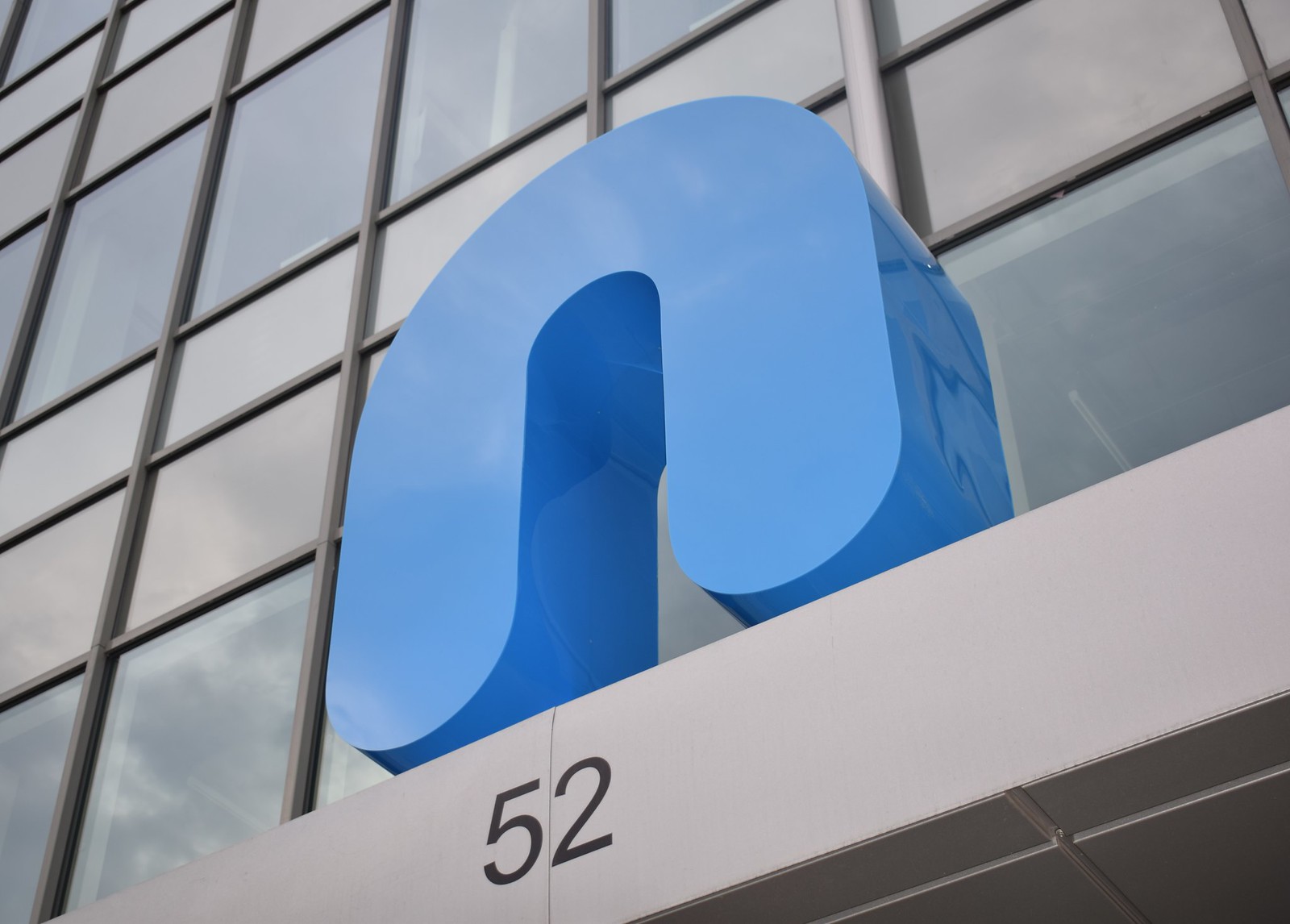 Nordic Entertainment (NENT) Group has announced the opening of a new tech hub in Barcelona.

NENT said that this tech hub will “bring together talents in product management, design, and front- and back-end development to support its ongoing international expansion”. It will be operational from June 2022.

The company described Barcelona as one of Europe’s leading tech cities, and said that the hub will be integrated with NENT’s tech operations at its Stockholm headquarters, which houses more than 300 employees.

Anders Jensen, NENT Group president and CEO, said: “Viaplay is one of the world’s fastest-growing and most exciting tech and entertainment companies. The scalability and robustness of our streaming platform make our expansion possible, and in turn require us to attract and retain the best talents. This is crucial for our success, and to ensure we continue to lead and innovate. Establishing Viaplay in Barcelona’s thriving tech scene will benefit our business, people and viewers.”

Kaj af Kleen, NENT Group chief technology and product officer, said: “Our state-of-the-art hub will allow Viaplay to tap into a new global talent pool. We will become even more competitive as an employer and be able to innovate even faster. At the same time, this is a great opportunity for people across our company to spend time working in this amazing city.”

NENT looks set to be NENT no more in the not too distant future, with the company last week announcing plans to rebrand as Viaplay Group. The rebrand, which would put the company’s streaming service of the same name front-and-centre, will be put forward to shareholders at the company’s Annual General Meeting on May 18.