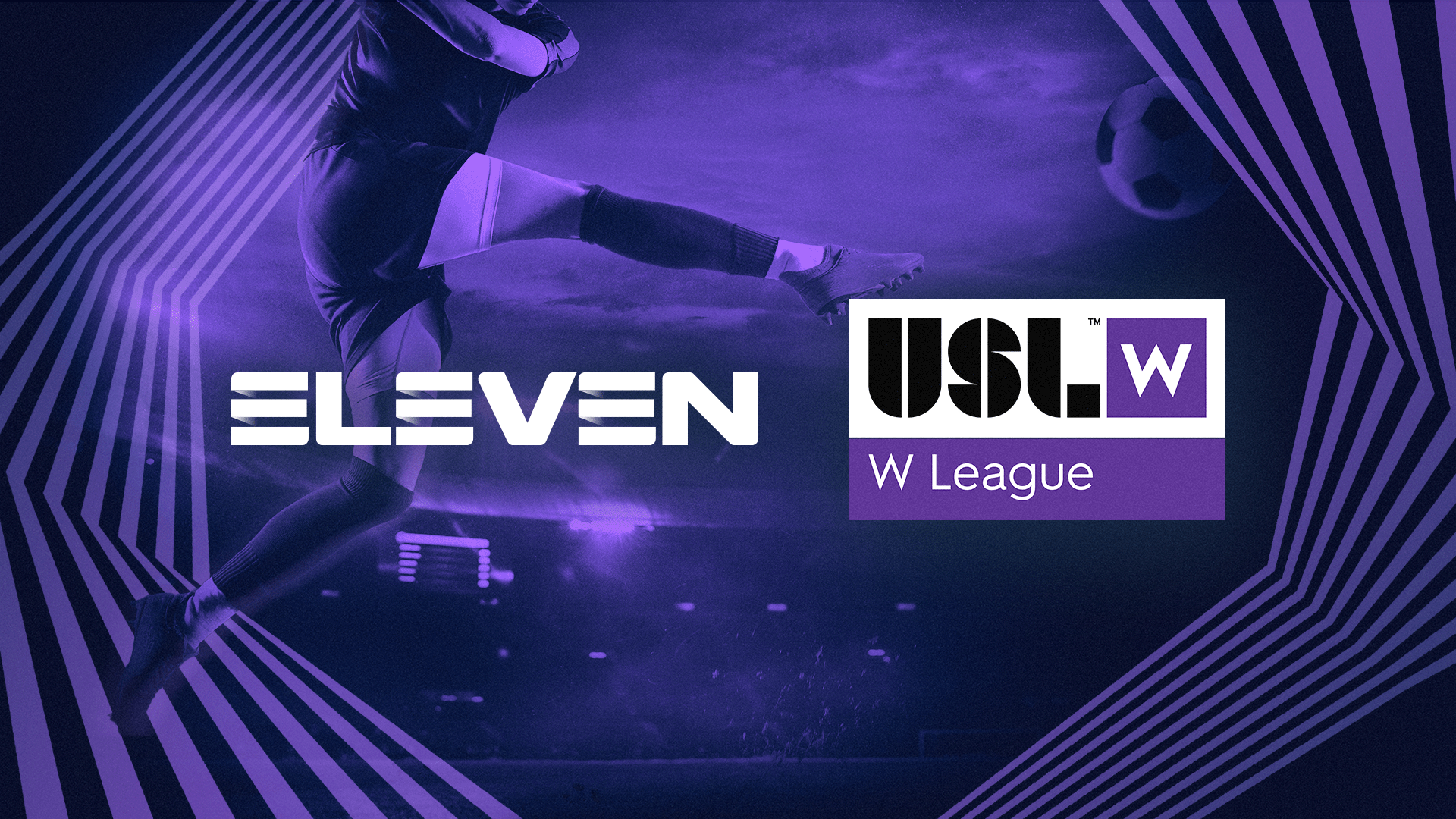 The league, operated by United Soccer League, is a new elite pre-professional women’s competition in the United States.

The broadcast schedule will be confirmed in the coming weeks.

The 2022 W League season kicks off May 6 with Indy Eleven vs Kings Hammer, commencing a 10-week regular season which will be followed by playoffs and the W League Final on July 23.

Diego Compaire, Director of Content and Partnerships, ElevenSports.com, said: “The W League is an exciting new competition, and we’re looking forward to bringing it to fans around the world. We’re also delighted to further strengthen our partnership with the United Soccer League.”

Court Jeske, Executive Vice President, United Soccer League, said: “Making our games accessible is a top priority for the USL W League, and this partnership with Eleven delivers live matches to fans on any device, anywhere. Eleven is a globally recognised soccer destination and an excellent partner for the USL. This agreement gives the W League unrivalled visibility that will fuel the league’s growth, amplify club brands and provide players a platform to advance their careers.”