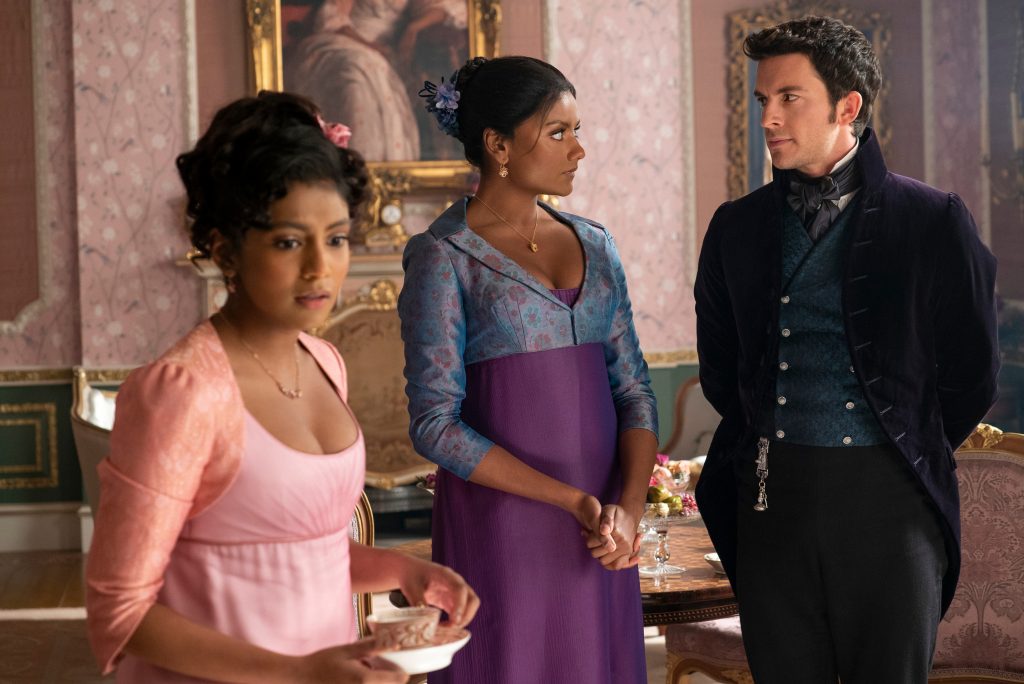 A third of Netflix subscriptions in the US are used in more than one household.

According to a new report from Leichtman Research Group, while 64% of Netflix subscribers fully pay for the service and do not share it with others outside the household, 33% are shared with people outside of their household.

The report goes on to note that 15% of Netflix services are used in one household but are borrowed from another household that is paying for the service, while the same percentage are used and paid for by those that also share them with someone outside the household.

Churn is also highlighted by the report, with 5% of all US households having had Netflix in the past year. Some 6% of US households have had Hulu within the past 12 months and have since cancelled, while the percentage starts at 5% for Amazon Prime and 5% for live pay TV services.

Overall, 83% of U.S. households have at least one streaming video service from 15 top DTC and SVOD services; including 67% of all households with Netflix.

Bruce Leichtman, president and principal analyst for Leichtman Research Group, said: “Password sharing is an inherent feature of most streaming services. Sharing helps to expand the user base and retain customers, but it also creates a gap between the number of households that have a service and actual paying subscribers. For example, about two-thirds of U.S. households report having Netflix, but this includes about 10% of U.S. households that don’t pay for the service because it is borrowed from someone else’s subscription.”