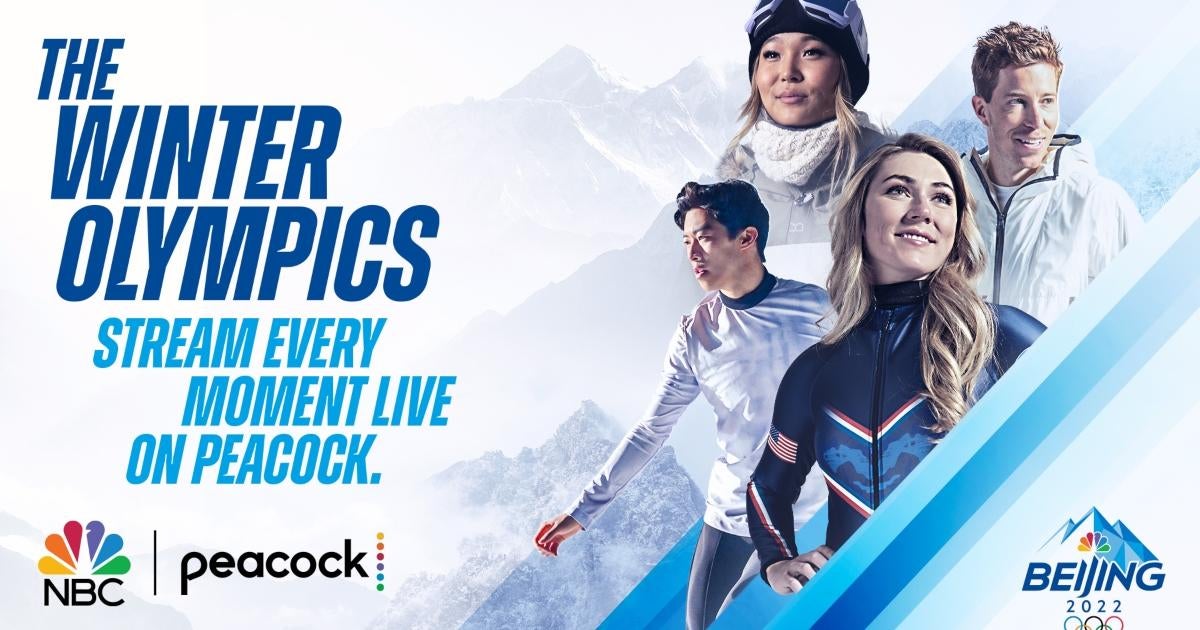 NBCUniversal has admitted that it is lowering its TV ratings expectation for the upcoming Winter Olympics from Beijing.

The broadcaster’s president of advertising and client partnerships Mark Marshall has said that it is lowering its expectations by as much as half depending on the time of day and platform, with NBCU splitting broadcasts between its linear channels and streaming service Peacock.

NBCU was plagued by technical issues and scheduling confusion last summer during the 2020 Olympics from Tokyo, with the event drawing the smallest audience for the Summer Games since NBC picked up the rights in 1988. To combat this, all events from Beijing will be streamed live on Peacock, while there will also be coverage shown across the NBC broadcast network, USA Network and CNBC cable networks, NBCOlympics.com website and NBC Sports app.

The Comcast-owned media giant is one of many such companies in the US facing a ratings crisis as they continue to push back against ratings stalwart Nielsen as outdated. NBCU itself earlier this month announced a partnership with measurement firm iSpot.tv in an effort to measure its audience in new ways.

According to Insider, Marshall said: “If somebody said, are you reducing your estimates for digital consumption I’d say no; they will explode exponentially. The issue we’re having right now as an industry is that changes in consumption are not being captured by measurement. Until we do, there’s going to be a leak in our ability to capture audiences.”