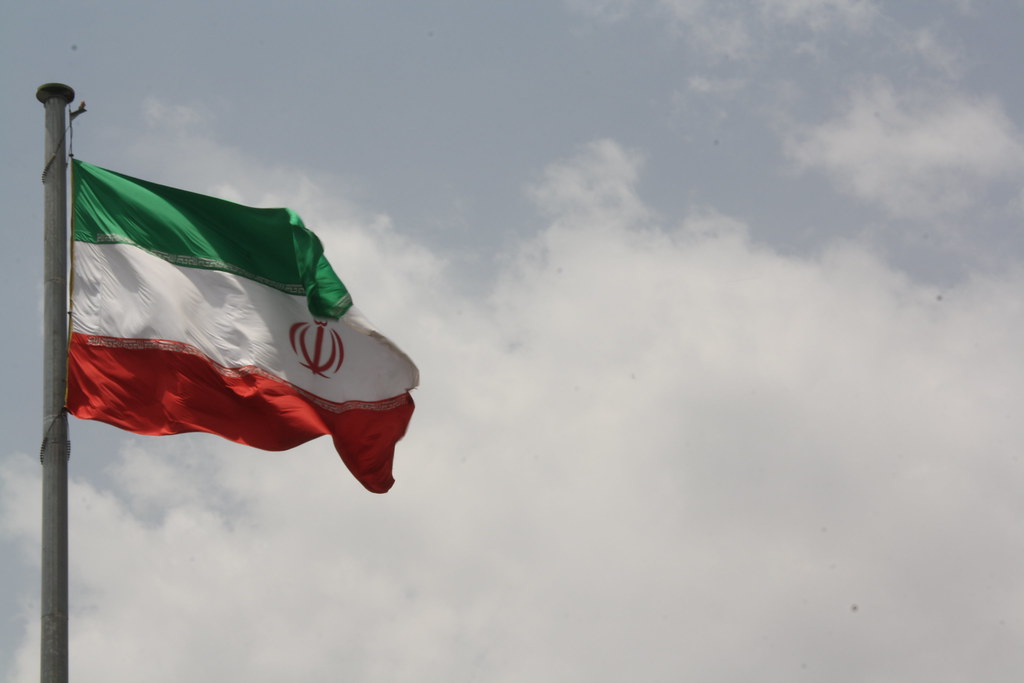 Iranian state broadcaster IRIB experienced a brief hack from a political organisation with historical ties to terrorism on January 27.

The People’s Mujahideen Organisation of Iran (PMOI) – also known as the Mujahideen Khalq Organisation (MKO) – is the main faction within the National Council of Resistance of Iran (NCRI) which is exiled due to its refutation of the country’s conservative Islam and revolutionary opposition. The PMOI was historically listed as a terrorist organisation in the EU , the US, Canada and Japan but has since seen that designation lifted over the past decade.

The PMOI hacked IRIB for a period of 10 seconds on Thursday. During the hack, pictures of MKO leaders Maryam and Masoud Rajavi appeared on the channel, along with a man’s voice chanting “Salute to Rajavi, death to (Iranian Supreme Leader Ayatollah Ali) Khamenei!”

In response to the hack, IRIB issued a statement which said: “During a period of 10 seconds, the faces and voices of hypocrites appeared on (our) Channel One.”

Deputy IRIB chief Ali Dadi added that the case is currently being investigated, telling state TV channel IRINN: “Our colleagues are investigating the incident. This is an extremely complex attack and only the owners of this technology could exploit and damage the backdoors and features that are installed on the systems. Similar disruptions happened to the Koran Channel, Radio Javan and Radio Payam.”

The hack comes days before the Iranian government starts its celebrations to mark the 43rd anniversary of the 1979 Islamic Revolution.