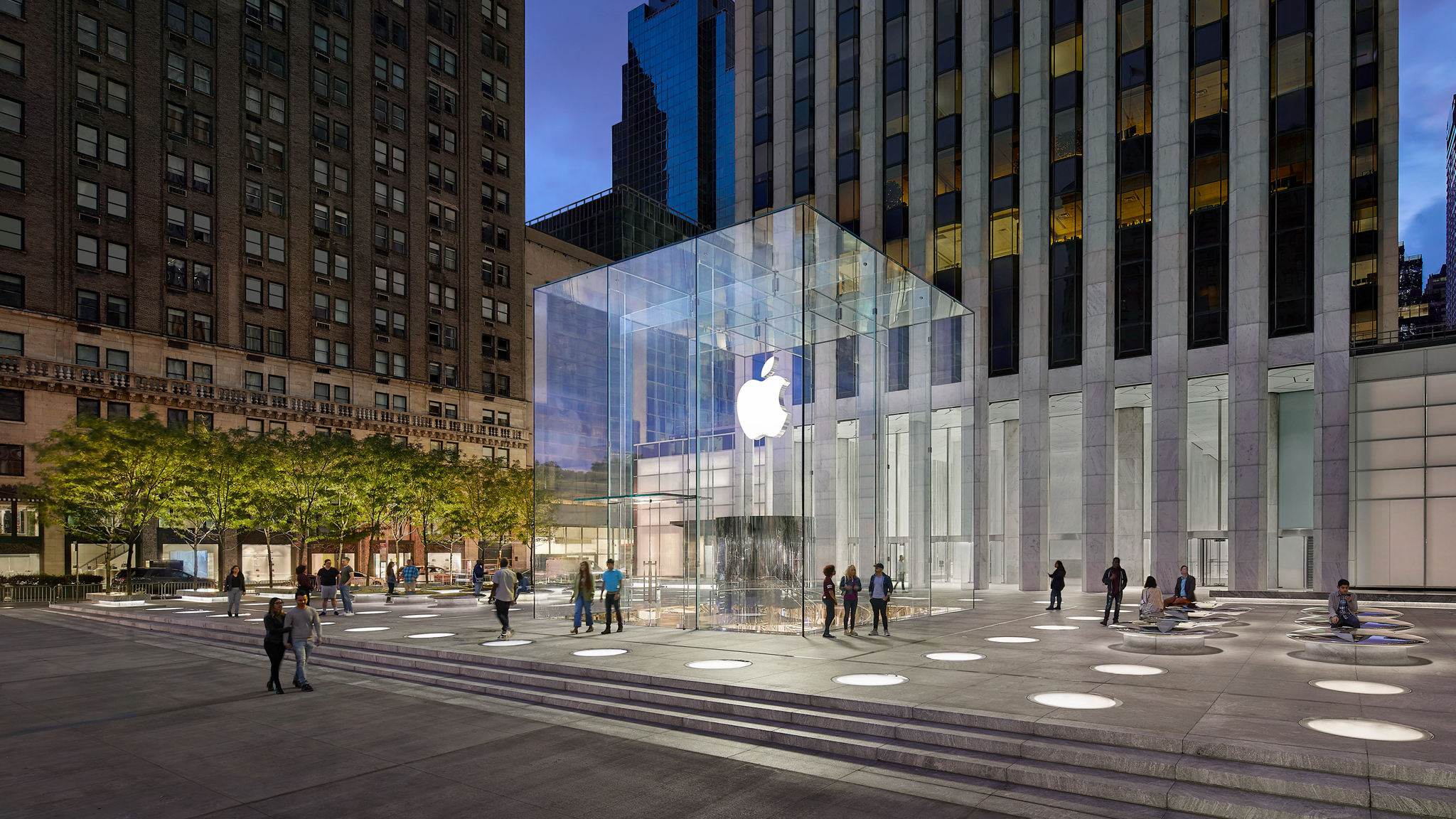 More details have emerged of Apple’s planned augmented reality (AR) headset, with reports claiming that the standalone device could be comparable to a Mac in terms of computing power.

According to a research note from analyst Ming-chi Kuo and seen by MacRumours, the device will be released in Q4 2022 and will be powered by a processor similar to the M1 chip Apple introduced for its notebooks in 2020.

This, combined with a lower-end processor which will manage sensor-related tasks, will mean that the device will operate independently without a Mac or iPhone.

The analyst added that the device will support a “comprehensive range of applications,” with a lofty goal to replace the iPhone within a decade.

In addition to AR functionality, the headset will be able to support virtual reality (VR) and will be equipped with two Sony 4K Micro OLED displays.

Kuo wrote: “Apple’s AR headset requires a separate processor as the computing power of the sensor is significantly higher than that of the iPhone. For example, the AR headset requires at least 6-8 optical modules to simultaneously provide continuous video see-through AR services to users. In comparison, an iPhone requires up to 3 optical modules running simultaneously and does not require continuous computing.”

Overall, Kuo is convinced of the viability of an Apple-brand headset, but its success will depend on it being a standalone platform.

“If the AR headset is positioned only as an accessory for the Mac or iPhone, it will not be conducive to the growth of the product. An AR headset that works independently means that it will have its own ecosystem and provide the most complete and flexible user experience,” he concluded