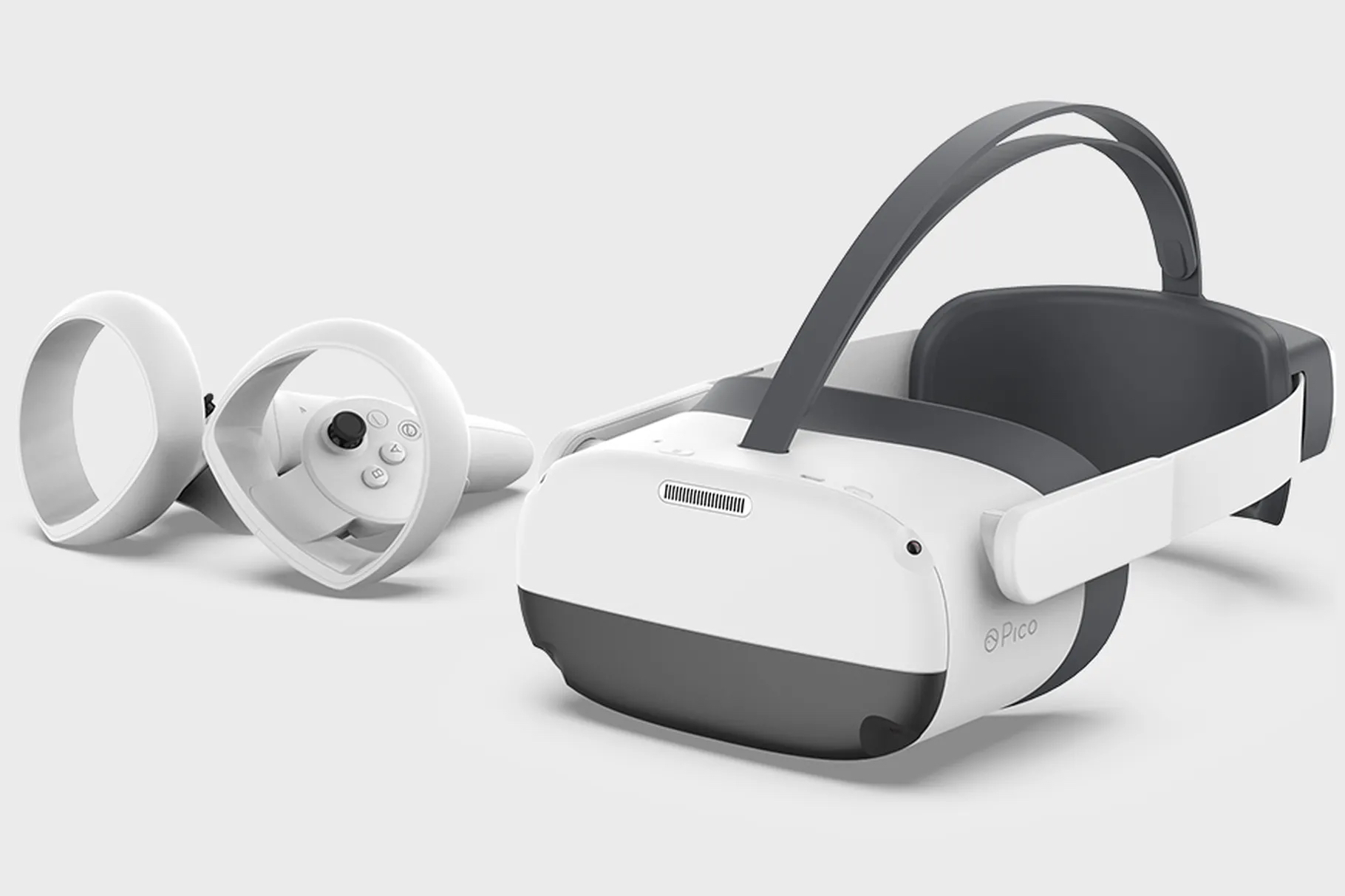 The deal was confirmed to CNBC by ByteDance, and sees the company make its first foray into virtual reality.

In a statement, ByteDance said: “[Pico’s] comprehensive suite of software and hardware technologies, as well as the talent and deep expertise of the team, will support both our entry to the VR space and long-term investment in this emerging field.”

Pico was the third-largest VR headset maker in the world during Q1 2021, and is well-known for its Neo brand of standalone VR headsets. The company’s presence is large in Asia, while it is expanding its business into North America and Europe.

It is unlikely that there will be much of a crossover between Pico and the short-form video service TikTok, but the acquisition should serve to diversify ByteDance’s business and allow it to compete with Facebook – which has recently announced a renewed push into the space as a part of its ‘metaverse’ initiative.

Meanwhile, Apple is reportedly developing its own high-end VR headset while Sony is working on a follow-up to its PlayStation VR device.