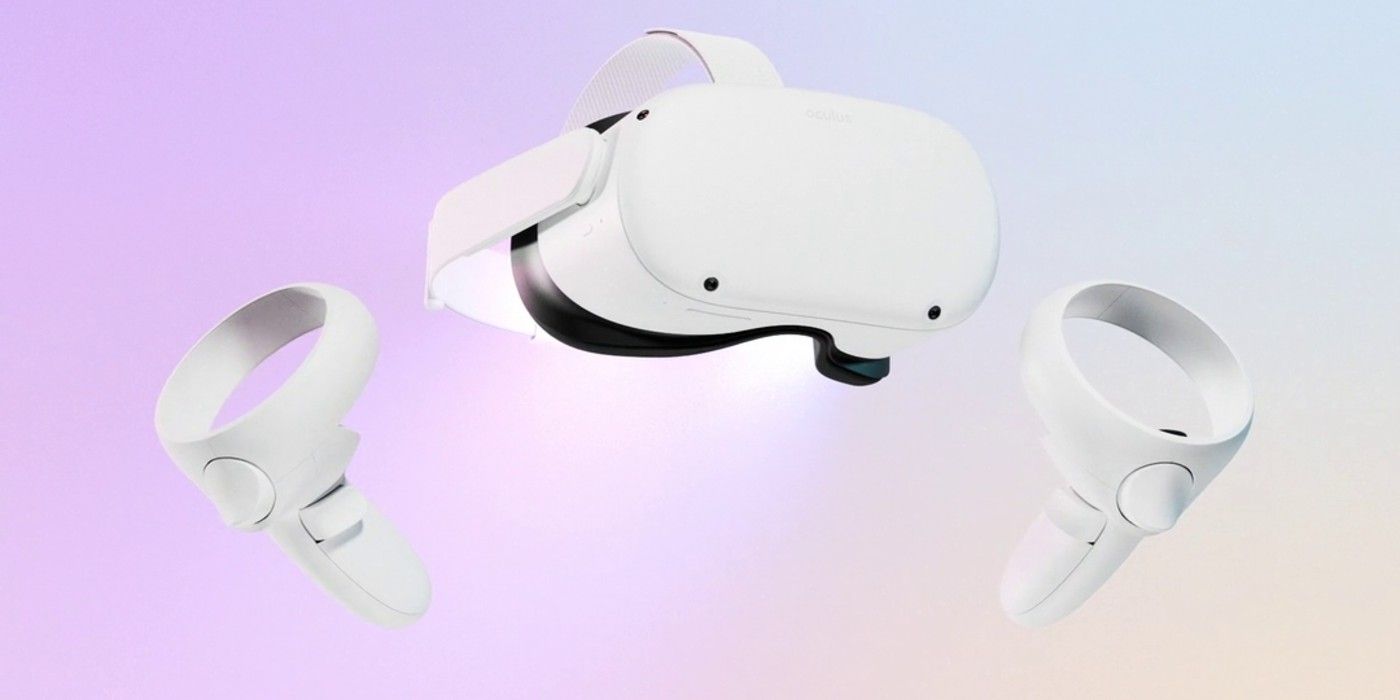 The global VR market is set to exceed US$56 billion in revenue by 2026.

According to new stats from ABI Research, the VR market will grow following the bursting of the bubble created around location-based VR. Home use, particularly around gaming, remains a stable growth area, while interest is slowly returning for public usage in arcades and other experiences.

Steady growth in both enterprise and consumer VR segments over the next five years will lead 50.1 million VR Head-Mounted Display (HMD) shipments (a 42% CAGR) and generate more than US$56 billion in total VR market revenues by 2026.

The standalone HMD segment continues to fuel the VR market, and its market share will grow from 44% in 2021 to nearly 80% in 2026. Mobile device VR in its older form of a housing for a smartphone is likely over in any significant form, the report notes, while tethered devices focused on high-end PC applications will see stability for this segment.

Eric Abbruzzese, Research Director, Augmented & Virtual Reality, at ABI Research, said: “Virtual Reality has had many ups and downs since its unofficial revival in 2014, but as the market stabilizes, a clearer picture of valuable enterprise and consumer applications takes shape. For example, VR gaming is driving the consumer VR market today, with a steadily increasing number of developers releasing VR content. Enterprise VR saw increased interest with the COVID pandemic and the need for remote worker enablement, and that interest will continue and grow post-pandemic.”