Vizio could be forced to share SmartCast source code in lawsuit 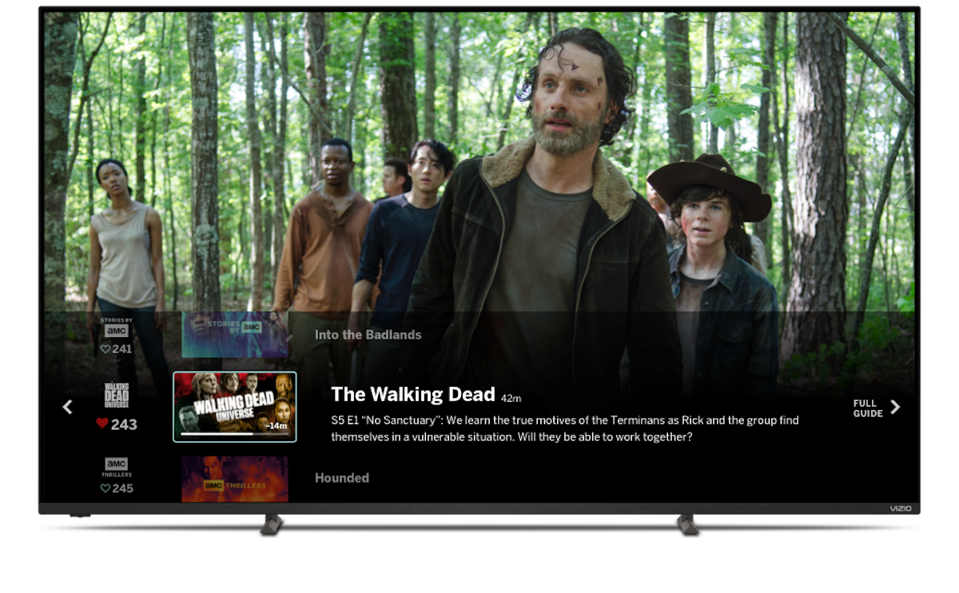 Television maker Vizio has been sued by a non-profit firm over allegations of general public license (GPL) violations.

The California lawsuit brought by New York-based Software Freedom Conservancy (SFC) alleges that Vizio breached two public licenses by using and modifying open-source software without making its source code publicly accessible. The organisation alleges that the Vizio’s TV products built on its SmartCast system contain “unfairly appropriated from a community of developers who intended consumers to have very specific rights to modify, improve, share, and reinstall modified versions of the software.”

SFC is a nonprofit that focuses on ethical technology whose sponsors include Google, Red Hat and Mozilla.

It calls the case ‘historic’ as it is “the first legal case that focuses on the rights of individual consumers” as beneficiaries to the licenses. According to the lawsuit, a consumer of a product such as this has the right to access the source code so that it can be modified, studied, and redistributed.

SFC has not demanded that the case result in monetary penalties for Vizio, but asked the court for an order requiring Vizio to share the code.

Karen M. Sandler, the organisation’s executive director, said: “We are asking the court to require Vizio to make good on its obligations under copyleft compliance requirements. Software Freedom Conservancy is standing up for customers who are alienated and exploited by the technology on which they increasingly rely.

“The global supply chain shortages that have affected everything from cars to consumer electronics underscore one of the reasons why it is important to be able to repair products we already own. Even without supply chain challenges, the forced obsolescence of devices like TVs isn’t in the best interest of the consumer or even the planet. This is another aspect of what we mean by ‘ethical technology.’ Throwing away a TV because its software is no longer supported by its manufacturer is not only wasteful, it has dire environmental consequences. Consumers should have more control over this, and they would if companies like Vizio played by the rules.“