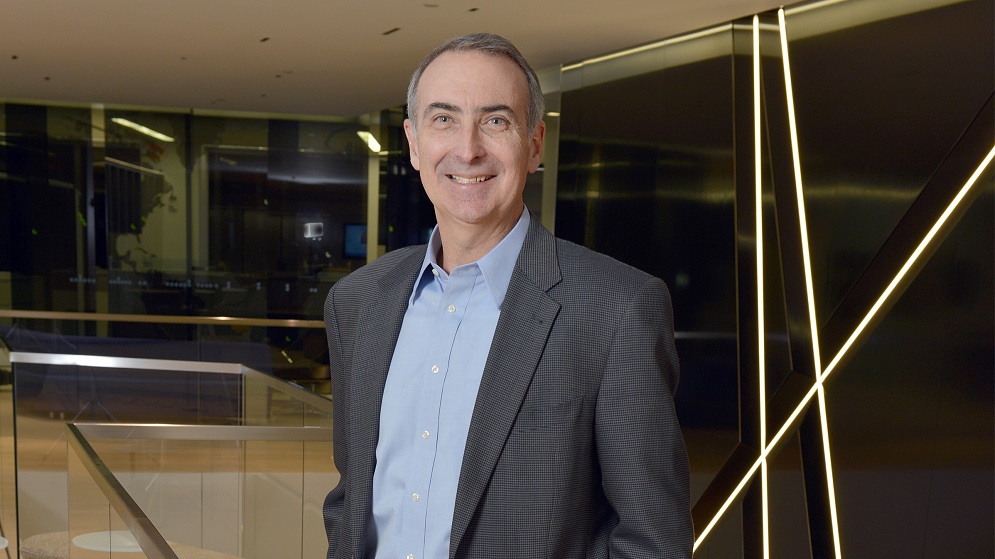 Satellite operator Intelsat’s CEO Stephen Spengler is to retire as CEO when the US-based company emerges from its financial restructuring process and a successor is named.

Spengler will continue as CEO in the meantime, leading Intelsat through the final stages of the process to ensure a smooth transition, Intelsat said.

The surprise announcement came as the company moves towards exiting its current Chapter 11 bankruptcy protection.

In August, Intelsat announced that it had won the support of key creditor groups for a restructuring plan that would see the company become a privately owned entity with new shareholders and reduce its debt by more than half – from nearly US$15 billion to US$7 billion.

However, the plan has run into opposition from some bondholders and shareholders as well being contested by rival satellite operator SES Americom, which could lead to a delay in it emerging from Chapter 11.

“We are nearing the conclusion of our restructuring with enhanced financial strength and are ideally positioned to embark on an exciting new business strategy for the next generation of 5G network connectivity. This is the right moment to make my retirement plans clear so that work can begin on identifying a new leader for the long term,” Spengler said.

Dave McGlade, chairman of Intelsat said, “Steve has served Intelsat for more than 18 years in various senior leadership capacities and as CEO for the last six and a half years. His deep understanding of our customers’ needs resulted in many years of commercial success.  His steadfast stewardship of the company as we undertook our financial restructuring has also been commendable.  He has helped build the foundation for a strong future, and we are grateful.”

Egon Zehnder, an executive search firm, has been engaged to lead the search process for a new CEO.