Serie A lands on BT Sport 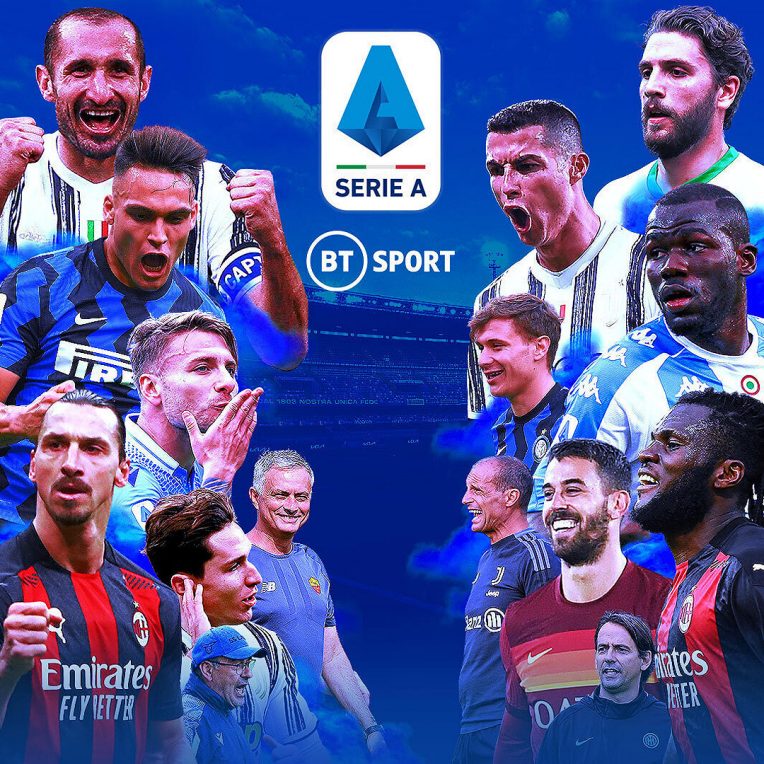 On the eve of the new season, BT Sport has acquired the UK broadcasting rights to Italy’s top flight football competition Serie A.

The broadcaster has picked up the rights in a three-year deal running through to 2024. BT will carry every single Serie A match, with at least five live games shown each round for a total of more than 200 live games across the season.

Rachel Knight, Sports Rights Director at BT Sport, said: “We want to provide our customers with the best sport from across the world and the addition of Serie A means viewers will get to follow some of the biggest stars, managers and clubs in world football.

“European football has always been an important part of our line-up, with Serie A now joining our exclusive coverage of the UEFA Champions League, UEFA Europa League and UEFA Europa Conference League, alongside France’s Ligue 1.”

The rights will fill a European football gap in BT’s portfolio that was previously filled by the German Bundesliga, whose rights were last week acquired by Sky. BT regains the rights that it lost in 2017 to Eleven Sports, which began scaling back its UK operations in early 2019.

Coverage of Serie A on BT Sport will be helmed by cult football personality James Richardson, who is perhaps best known as the host of Channel 4’s Football Italia coverage in the 1990s.