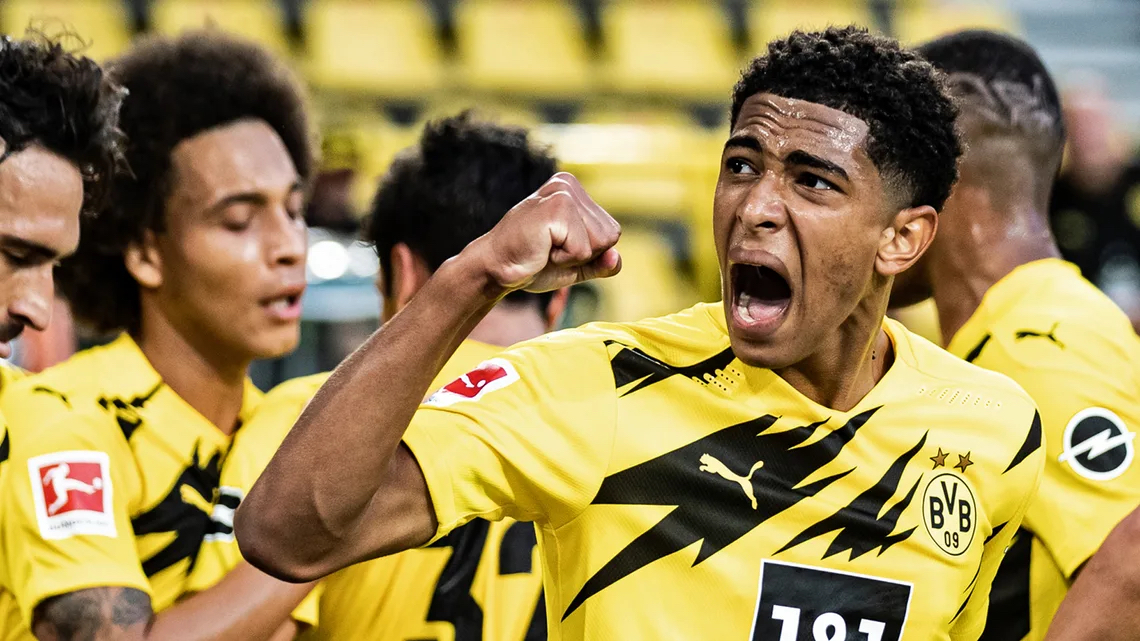 Sky Sports has agreed a broadcast rights deal with the German Bundesliga.

The league, which previously was carried by BT Sport, will be shown exclusively by Sky in the UK and Ireland until 2025.

The broadcaster will air the premium fixture of each weekend which will be shown live every Saturday at 5.30pm on Sky Sports Football. Further matches will be broadcast via Sky Sports linear or digital channels including Sky Sports YouTube.

The Bundesliga joins a leading portfolio of football rights for Sky in the UK which includes the English Premier League, EFL, Scottish Premiership and FA Women’s Super League.

Sky Sports Managing Director Jonathan Licht said: “We’re delighted to have acquired the rights to the Bundesliga. Sky Sports customers will have the opportunity to watch some of the best players in the world as well as some of the leading teams in Europe.

Bundesliga International CEO Robert Klein said: “This is a partnership that will deliver the best of the Bundesliga week-in, week-out, through world class production and multi-platform coverage. With Sky as our partner, Bundesliga fans will benefit from a first class football viewing experience. This, paired with the Bundesliga’s trademark attacking style of football, means that fans can expect an action-packed season – featuring some of the world’s best players and the most exciting up-and-coming talent.”