DAZN picks up WE League rights for inaugural season in Japan 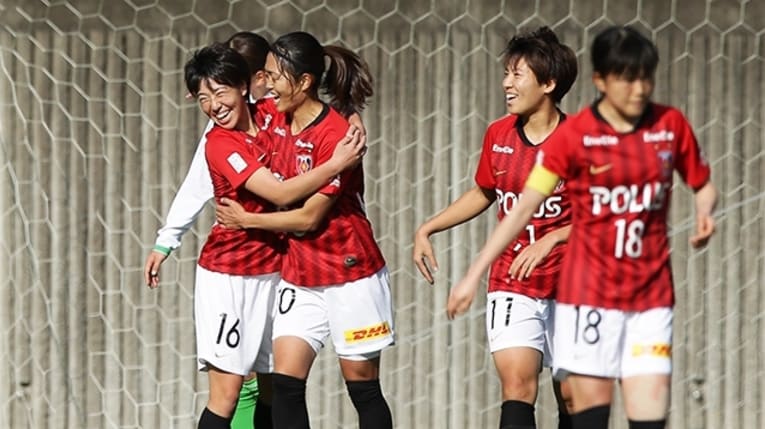 DAZN has further boosted its rights portfolio in Japan with the Women Empowerment (WE) League in an eight-year deal.

The WE League, Japan’s new elite tier of women’s football, will start its inaugural season in September 2021. DAZN will broadcast all 110 matches from the 11-team league, while streaming select matches on YouTube and social channels for free.

The league replaces the Nadeshiko League as the top tier of the women’s game and is a major step towards full-time professional football for women in the country.

This announcement comes shortly after the sports streamer announced a groundbreaking broadcast deal with the UEFA Women’s Champions League which will see the tournament aired for free on YouTube across the world.

Martyn Jones, DAZN Japan’s executive vice president, said: “This follows our innovative investment in the global broadcasting rights for the Uefa Women’s Champions League, and with the addition of these rights, demonstrates our unwavering commitment to grow football and participation at all levels in Japan.

“DAZN’s coverage, as the official broadcaster of Yogibo WE League, will provide a platform for the women’s game, inspire new fans and promote the skill and brilliance of the players. We are incredibly excited and cannot wait to get started.”