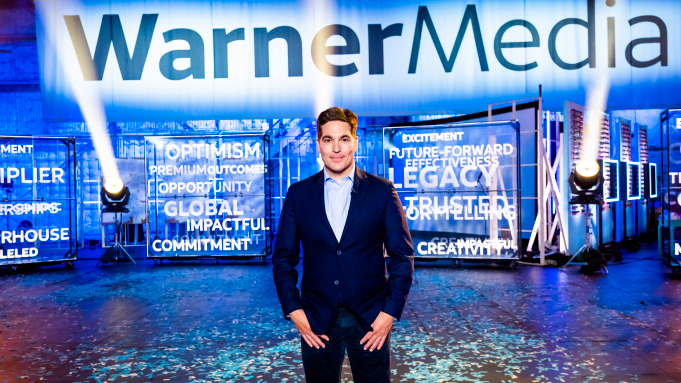 WarnerMedia CEO Jason Kilar has put an end to speculation about his future at the US-based entertainment giant, telling employees at a town hall this week that he will remain with the company at least until the early part of 2022.

His announcement came following reports that he was negotiating his way out of the company after being frozen out of merger talks between AT&T and Discovery. The companies unveiled a shock deal to combine media assets to create a $150bn content behemoth, just a little under two weeks ago.

“My plan and my focus is to remain here in my CEO role at WarnerMedia,” Kilar told employees on Thursday. “I am not thinking right now about post-merger. There will be a time to consider that topic in 2022.

“Because I believe we have unfinished business and the work of the next year can and should be extremely fulfilling as the world continues to see what we are capable of doing.”

The industry was stunned earlier this month when AT&T announced it planned to spin off WarnerMedia and its associated entertainment assets into a standalone company with factual giant Discovery. The new company, which will be 71% owned by AT&T, will be helmed by Discovery CEO David Zaslav.

In the wake of the announcement, The New York Times reported that Kilar, who joined WarnerMedia in April 2020, was looking for a way out of the company after he was “kept in the dark about the deal until recent days.”

Former Hulu boss Kilar joined WarnerMedia a month before the company rolled out its major streaming service HBO Max, with a view that his experience of more than five years at a competitor would help it expand.

A year after its launch, HBO Max has just under 10 million subscribers, and recently set 29 June as a date for the streamer’s first major expansion outside of the US, into 39 territories in Latin America and the Caribbean.