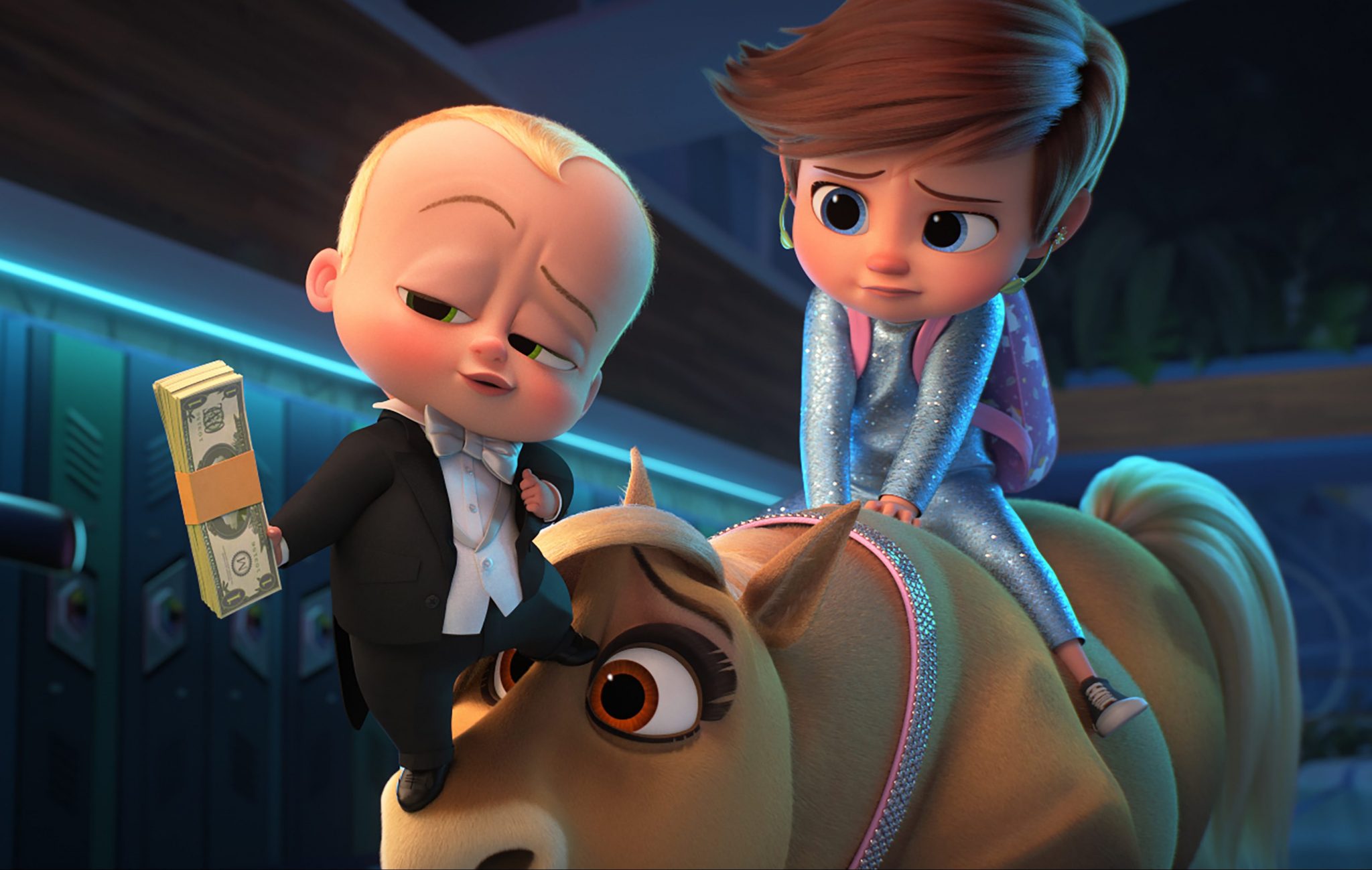 NBCUniversal has become the latest US media giant to launch one of its blockbuster films day-and-date on VOD and in cinemas.

The company has confirmed that the upcoming release of family animated feature The Boss Baby: Family Business will simultaneously be launched in cinemas and on streaming service Peacock on July 2. The film will subsequently be made available on premium VOD in October.

The DreamWorks Animation film will be the first launched this way on NBCU’s US-only streaming service, though it will only be available to Premium subscribers.

The move follows similar strategic shifts from Disney and WarnerMedia, the latter of which made the controversial decision to make its entire 2021 Warner Bros. cinematic slate available for a limited time on HBO Max. Disney+ meanwhile has opted for additional purchases for its features like Mulan, Raya and the Last Dragon and the upcoming Cruella, while making Pixar’s Soul and Luca available at no additional cost.

In a statement, NBCUniversal Direct-to-Consumer and International chairman Matt Strauss, said: “DreamWorks Animation films, from Trolls World Tour to Shrek and beyond are among Peacock’s top performing titles to date, and we’re certain that The Boss Baby: Family Business is sure to become this summer’s ultimate streaming event.”

Having developed a strong library of comfort TV via the likes of The Office and Parks and Recreation, NBCU’s Peacock now has more than 42 million users – though parent company Comcast has been cagey as to how many of those customers are on the US$4.99-9.99 premium tiers.