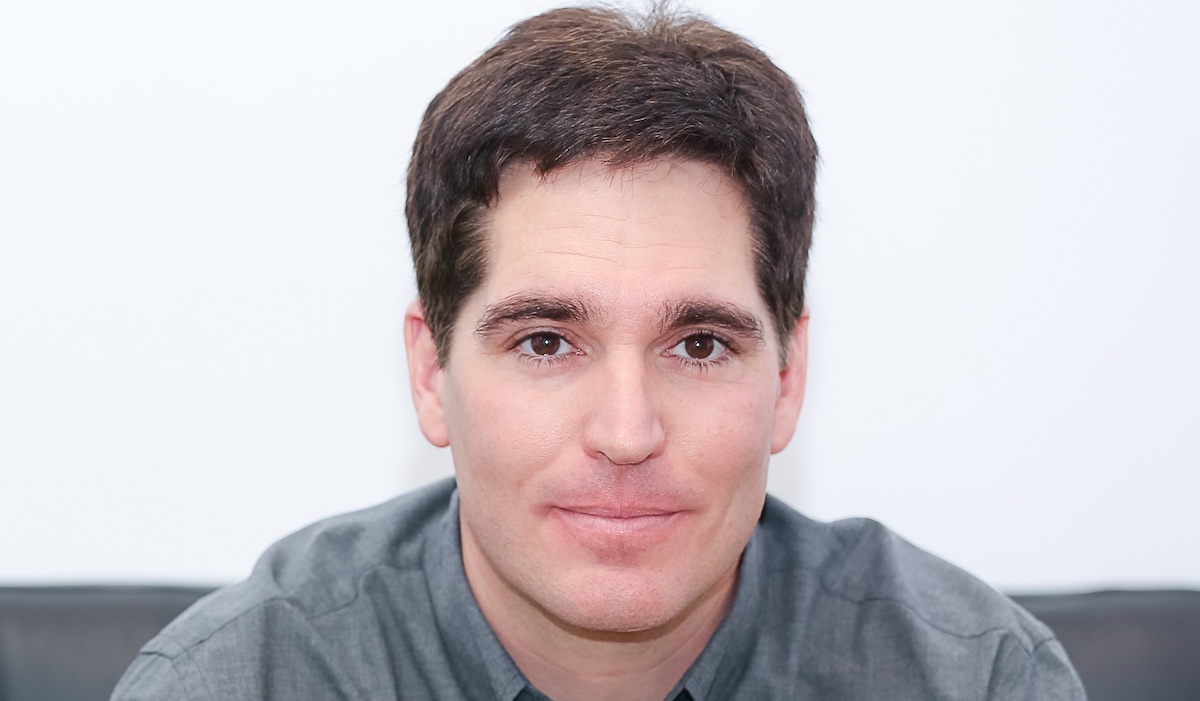 Jason Kilar, the CEO of WarnerMedia, is reportedly negotiating his way out of the company after being frozen out of merger talks between AT&T and Discovery.

The industry was stunned when, seemingly out of nowhere, AT&T announced that it is spinning off WarnerMedia and its associated entertainment assets into a standalone company with Discovery. This new company, which will be 71% owned by AT&T, will be helmed by Discovery CEO David Zaslav.

In the wake of this announcement, The New York Times reports that Kilar – who joined WarnerMedia in April 2020 – is looking for a way out of the company after he was “kept in the dark about the deal until recent days.”

The former Hulu boss Kilar joined WarnerMedia a month before the company rolled out its major streaming service HBO Max, with a view that his experience of more than five years at a competitor would help it expand. A year after its launch, HBO Max has just under 10 million subscribers.

The exec responded to the announcements with a positive memo to WarnerMedia staff, but the report is clear Kilar sees no future for himself at the new company. The deal is not expected to close until mid-2022, giving Kilar time to negotiate a healthy exit package.

Speaking on a conference call following the merger’s announcement, AT&T CEO John Stankey said that “David [Zaslav] has got a lot of decisions to make on personnel and how things are structured moving forward during this transition period.”