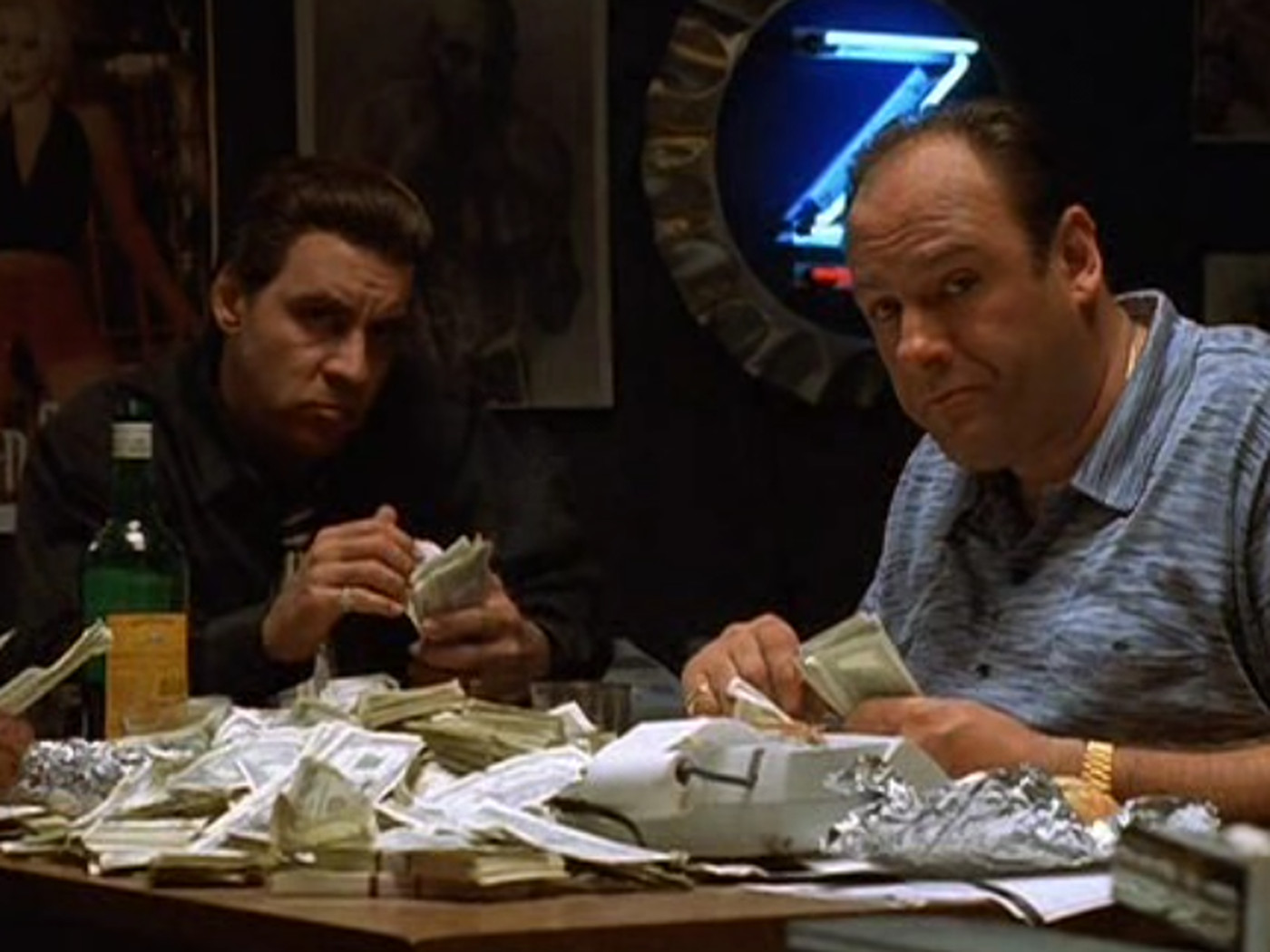 HBO Max’s upcoming ad-supported tier will reportedly set users back US$9.99 per month when it launches in June.

According to a report from CNBC, there will be a number of key differences between the cheaper tier and its normal US$14.99 per month counterpart. Warner Bros.’ theatrical releases, such as Dune and The Suicide Squad will be restricted to premium subscribers, while advertising will be restricted to programming that is exclusively available on HBO Max – meaning that HBO shows which were produced without ad-breaks in mind will still remain untouched

While AT&T CEO John Stankey previously said that adding an ad-supported tier will help reach new customers, the report goes on to note that pay TV distributors are not happy with the decision, especially considering that the streamer will now cost US$5 per month less than the HBO linear channel.

Pay TV distributors are likely to get a lower wholesale revenue-sharing percentage than the 30-60% they currently receive, but Warner hopes to placate this frustration by offering operators like Comcast access to advertising inventory.

WarnerMedia reportedly hopes to maintain its high ARPU, with the report saying that HBO hopes to hit US$14.99 or higher should the ad sales prove successful.

From a consumer perspective, the US$9.99 price tag will finally make HBO Max a service more competitive with its peers. Netflx’s standard plan is US$13.99 per month while Disney+ charges a flat US$7.99 per month. Neither of those streamers come with ads, but HBO’s promise that shows like Game of Thrones and Westworld will be presented without ads for their cheapest ever price should be a compelling pitch.