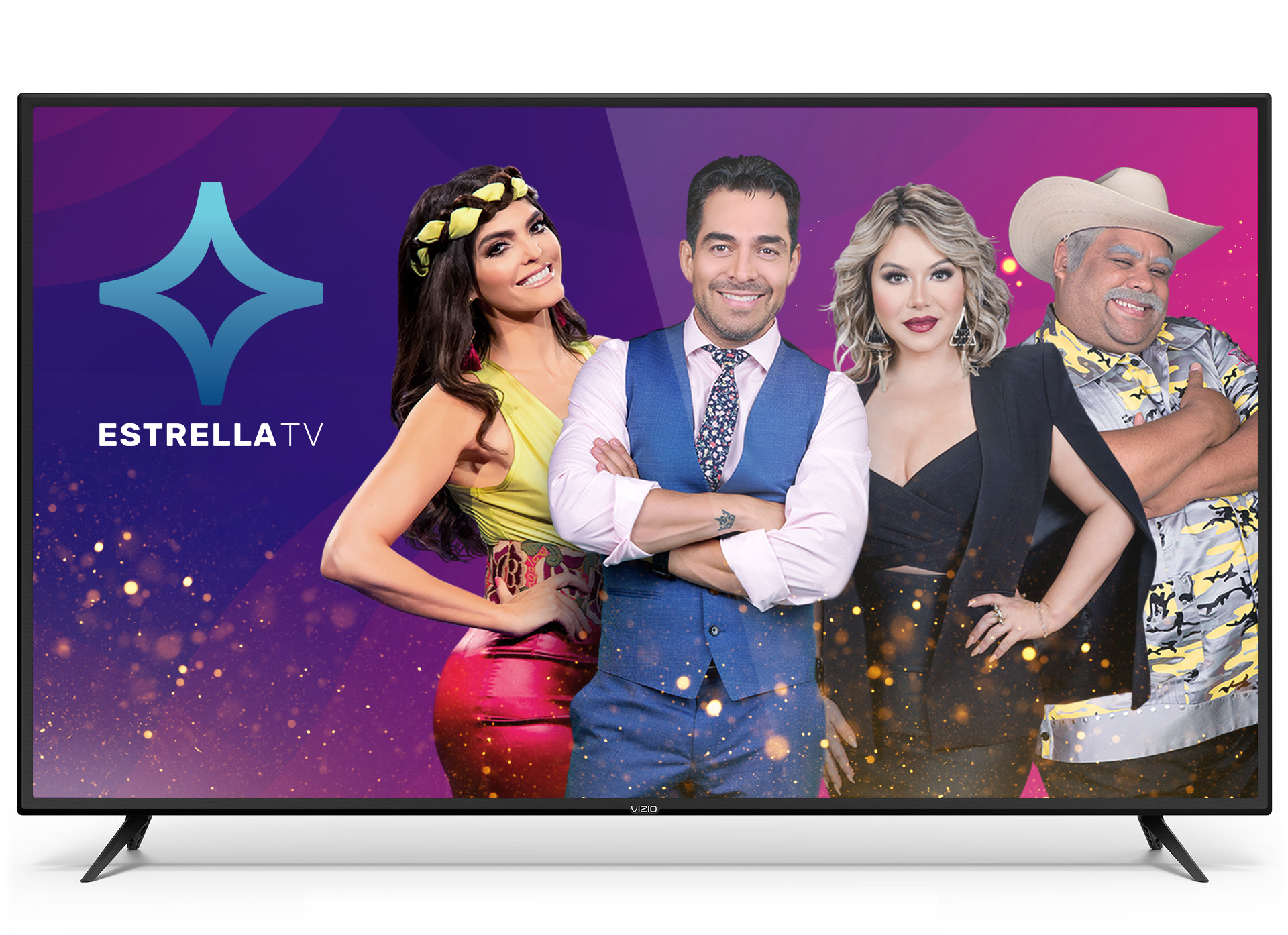 Available for free 24/7 are the EstrellaTV and Estrella News networks.

René Santaella, EVP, Digital and Streaming Media, Estrella Media, Inc., said: “It is a golden period in home entertainment as evidenced by VIZIO’s tremendous growth and success in streaming and advertising. Estrella Media is proud to provide free ad-supported ‘in-culture’ entertainment and news programming to the Hispanic community with EstrellaTV and Estrella News.”

Katherine Pond, Vice President of Business Development for VIZIO, said: “The addition of EstrellaTV Network and Estrella News supports VIZIO’s commitment to providing robust and diverse content options to our millions of viewers. This is another excellent addition to our growing Spanish language content offerings and Spanish speaking audiences across the country.”