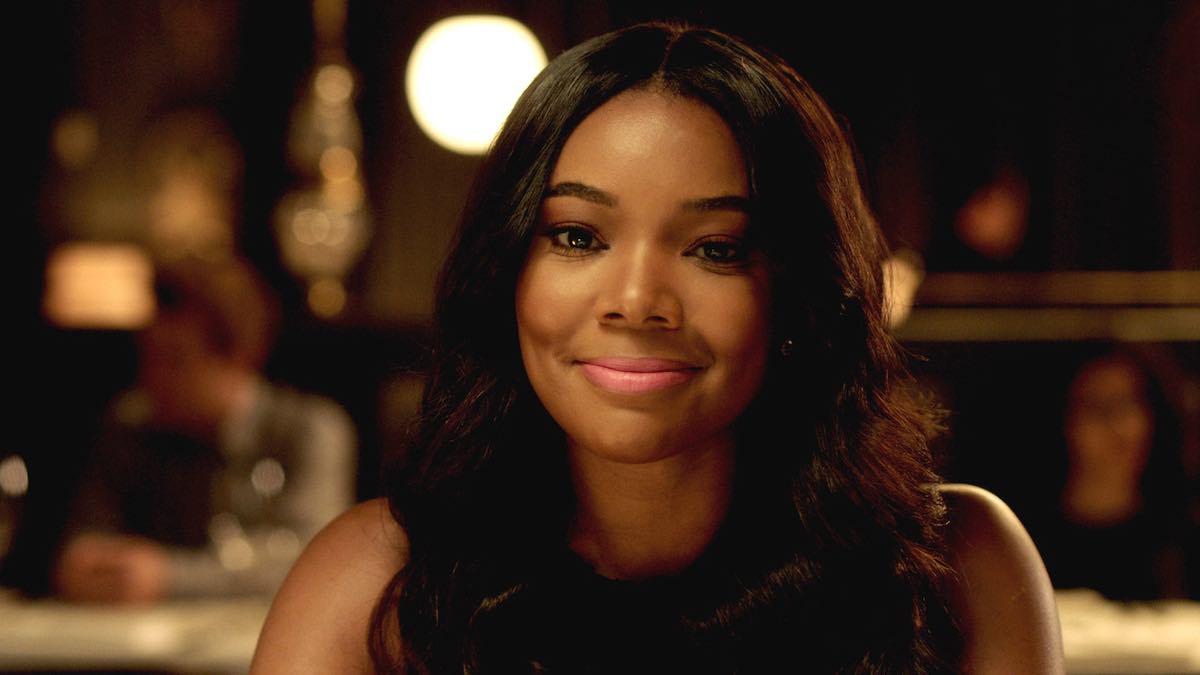 BET will debut on 26 March as a 24/7 channel, featuring an array of shows from its US sibling such as Being Mary Jane, Real Husbands Of Hollywood, American Soul, Boomerang, and Tyler Perry’s Assisted Living.

VCNI said more content would be added in the coming months, with content dubbed into Portuguese and available for free via Pluto TV.

“BET is more than a brand, we are the most authentic destination for Black culture around the world, ensuring we continue to connect Africans globally,” said Monde Twala, SVP of BET International and ViacomCBS Networks Africa, editorial & GM. “We are not only expanding BET’s global footprint in an important market, but bringing the very best of Black culture, entertainment and excellence to an incredible base of fans in Brazil.”

The launch follows the debut of BET Classic in France via Pluto TV. The AVOD, which has become central to parent ViacomCBS’s streaming plans, now claims more than 43 million monthly active users worldwide.