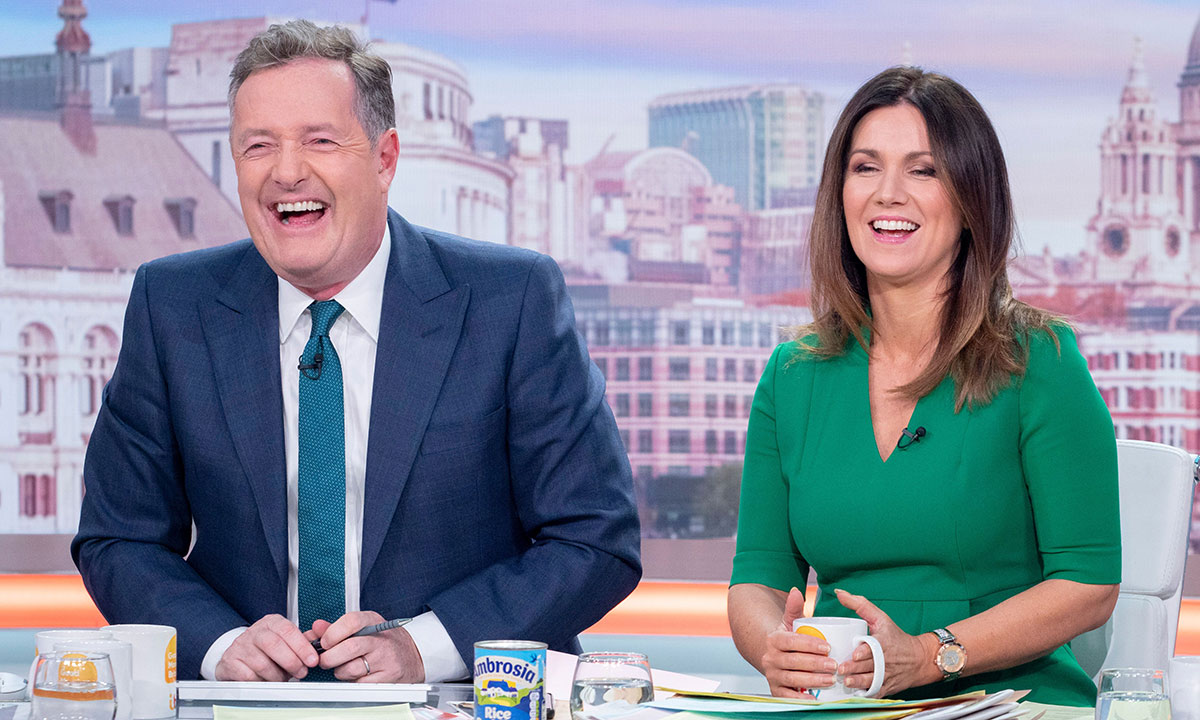 Ofcom confirmed on Wednesday that 57,121 people – including Meghan herself – had submitted formal complaints over the presenter’s comments about the Duchess of Sussex.

It overtakes the 44,500 complaints made by Brits over the treatment of Bollywood star Shilpa Shetty by Jade Goody and Danielle Lloyd on Celebrity Big Brother in 2007.

Ofcom confirmed the unwanted milestone, issuing a statement that said: “We can confirm that this issue has attracted the highest number of complaints since our reporting began.”

Speaking after Meghan and Harry’s CBS interview with Oprah Winfrey on ITV’s Good Morning Britain, Morgan said that he did not believe the Duchess’s claims of suicidal thoughts and referred to the interview as a “diatribe of bilge.”

During the interview, Meghan also claimed that the palace raised “concerns” about son Archie’s skin colour while she was pregnant.

Morgan, who met Meghan once and allegedly was then shunned by the now-royal, has repeatedly criticised the Duchess in the press, leading some to refer to it as a ‘one sided feud’.

The presenter has now left GMB after storming off set during a discussion with weather presenter Alex Beresford, who criticised him for “continuing to trash” the Duchess.

Ofcom said that its investigation into Morgan and his comments is ongoing.

For his part, Morgan has stood by his comments and claimed that the “vast majority of Britons are right behind me.”

Morgan is also believed to be at the centre of a bidding war for his next job, with the right wing tabloid-style news channel start ups News UK and GB News both vying to be the controversialist’s next employer.