NENT picks up the puck with NHL streaming rights in Baltics 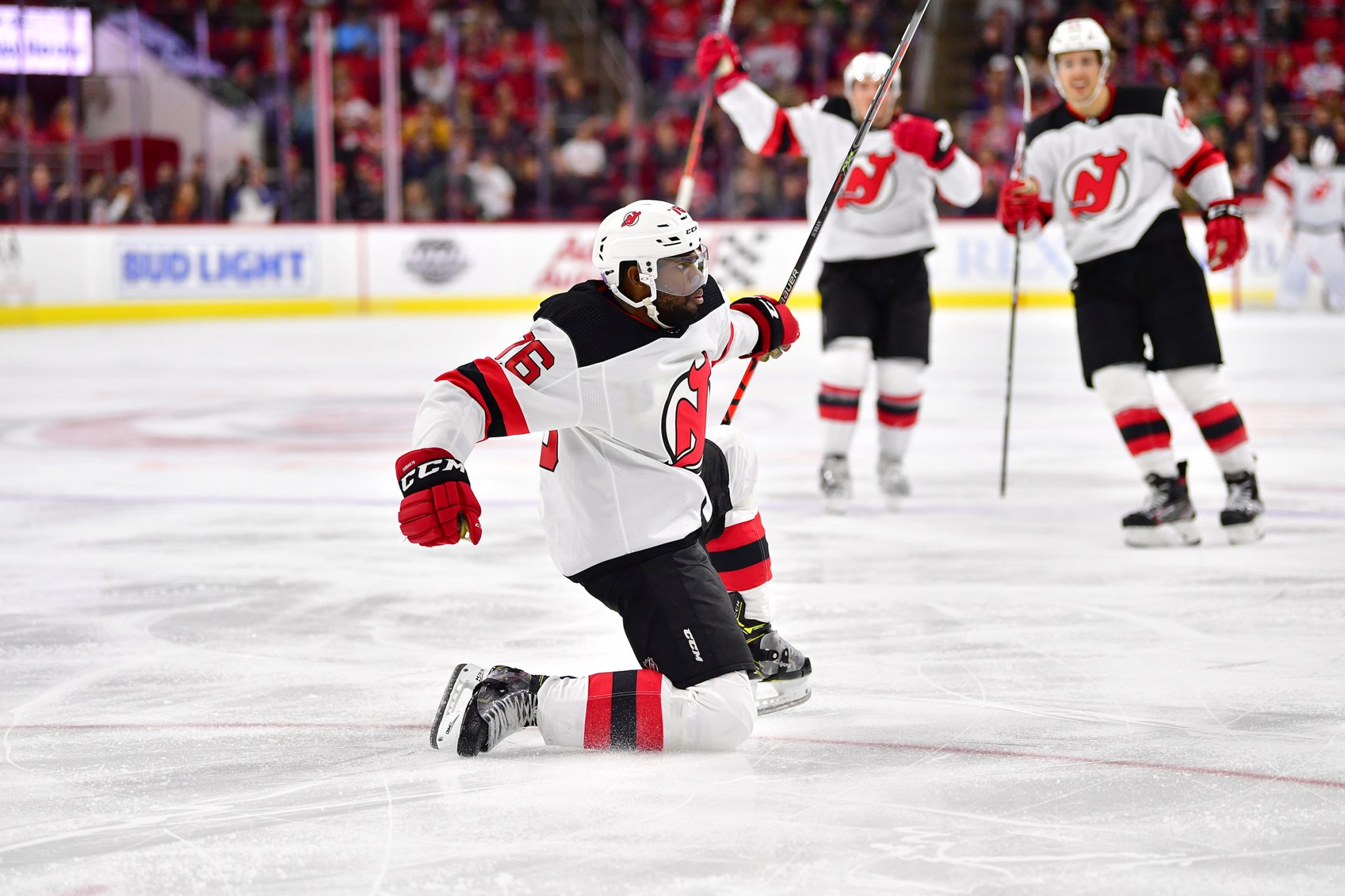 Nordic Entertainment Group (NENT Group) has acquired the exclusive rights to the National Hockey League (NHL) in the Baltic region through to 2026.

The company has been quick to enhance Viaplay’s already stellar package of sports rights having launched in the region less than two weeks ago. In the Baltics, the streamer is the exclusive home of  Formula 1, Bundesliga and the UEFA Champions League among others.

NENT said that Viaplay will begin streaming NHL games immediately, with the season starting in the middle of January. The platform will play host to up to 1,400 live NHL games every season in Latvia, Lithuania and Estonia, and will present extensive coverage of the Stanley Cup Playoffs and Stanley Cup Final, along with other marquee events.

The rights acquisition is a big get for NENT, with ice hockey being the national sport of Latvia, and prominently positioned throughout the region.

Anders Jensen, NENT Group President and CEO, said: “We have launched Viaplay in Baltics with a promise to deliver a world of entertainment and much of the best sports in the world to our subscribers. I am therefore absolutely delighted with this unique long-term deal with NHL, which will secure the subscribers of Viaplay exclusive access to all the action from the best ice hockey league on the planet. NHL is one of the strongest brands in the world of sports and it sits nicely in our portfolio together with Formula One, where the season starts later this month, and Bundesliga and UEFA Champions League and Europa League, streaming on Viaplay from August.”

David Proper, NHL Senior Executive Vice President of Media & International Strategy: “The NHL is a global League, with more than 30 percent of our players representing over 20 countries outside of North America. We’re thrilled to expand our partnership with NENT Group to deliver the NHL directly to fans in the Baltics on the Viaplay platform.

“Our commitment to super-serving the legions of loyal and passionate NHL fans in Europe is stronger than ever, and we look forward to bringing our phenomenal game, teams and players and engaging content to fans in the region and around the globe.”