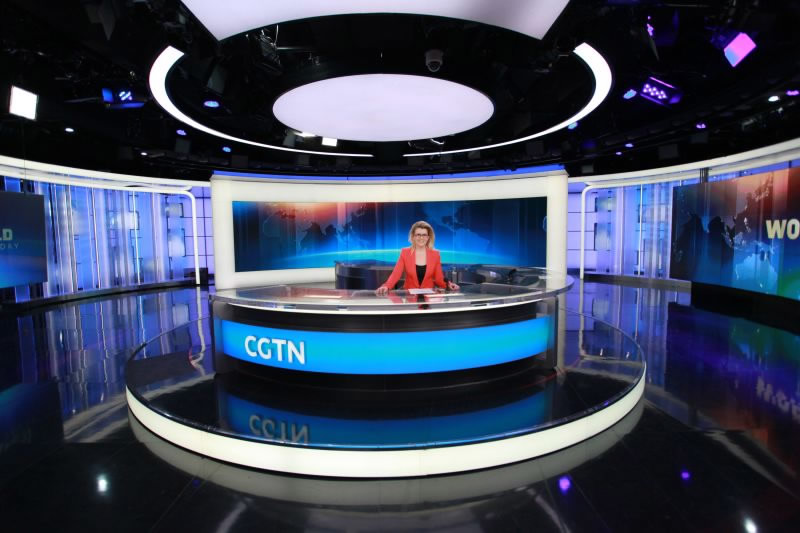 CGTN has been handed a £225,000 fine from Ofcom as tensions between the Chinese state broadcaster and the UK broadcasting apparatus continues to escalate.

The fine comes weeks after the broadcaster had its UK licence revoked on the grounds that the network’s owner, Star China Media Limited (SCML), “did not have editorial responsibility” over the channel and “as such, does not meet the legal requirements” to be a broadcast licensee.

Ofcom has now gone one step further by fining CGTN for breaching rules on fairness, privacy and due impartiality. The regulator confirmed on Monday that it had fined SCML for “serious” breaches, while also stating that it was upholding two complaints levied at CGTN between 2016 over the airing of forced confessions.

A statement from Ofcom said that the it “found the individuals concerned were unfairly treated and had their privacy unwarrantably infringed” while CGTN “failed to obtain their informed consent to be interviewed”.

Since the initial revocation last month, China has banned BBC World news from the country and has condemned the UK pubcaster’s coverage of the Covid-19 pandemic.

CGTN is currently exploring means of re-establishing itself in Europe, and has applied for a French broadcasting licence.

Should France approve CGTN’s request, the broadcaster could be back into the UK regardless of Ofcom’s approval due to a decades-old treaty between members of the Council of Europe. That agreement, which is signed by 47 countries and is separate from the European Union, states that a broadcaster can beam into territories of signatories on the condition that it falls under one member nation’s jurisdiction.

Ofcom has said that it is seeking clarification from the French regulator “in order to understand any implications for distribution of the channel in the UK.”