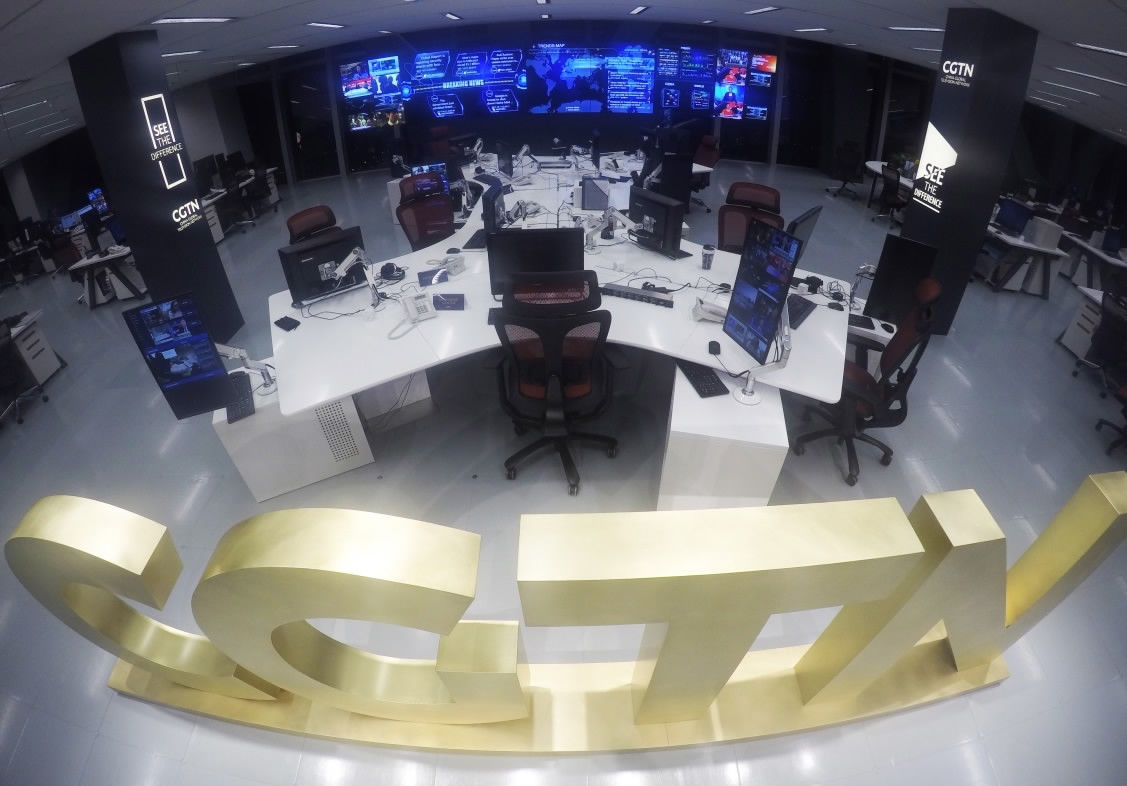 The network is trying to regain a foothold in Europe after Ofcom revoked its licence to broadcast in the UK earlier this month. The regulator said that the network’s owner, Star China Media Limited (SCML), “did not have editorial responsibility” over the channel and “as such, does not meet the legal requirements” to be a broadcast licensee. Ofcom had also previously found that CGTN aired a forcibly obtained confession from former British journalist Peter Humphrey.

France’s media watchdog, the Conseil supérieur de l’audiovisuel, has confirmed that it was approached by China Global Television Network in December, but has not said when a judgement will be ruled. CGTN is looking to transmit to a satellite from a ground station in France, and the French regulator is assessing whether this falls under its jurisdiction.

The watchdog said that it would require “additional analysis,” but stressed that the review is technical rather than political.

Should France approve CGTN’s request, the broadcaster could be back into the UK regardless of Ofcom’s approval due to a decades-old treaty between members of the Council of Europe. That agreement, which is signed by 47 countries and is separate from the European Union, states that a broadcaster can beam into territories of signatories on the condition that it falls under one member nation’s jurisdiction.

The Ofcom ruling has had a significant fallout across Europe, with a number of regulators now evaluating whether CGTN can continue to broadcast in their countries. As a result, several distributors including Vodafone  in Germany have temporarily taken the channel off their programming guides.

Regardless of whether CGTN is allowed to be broadcast, the network will still be available to stream online for the foreseeable future and keep a European headquarters.