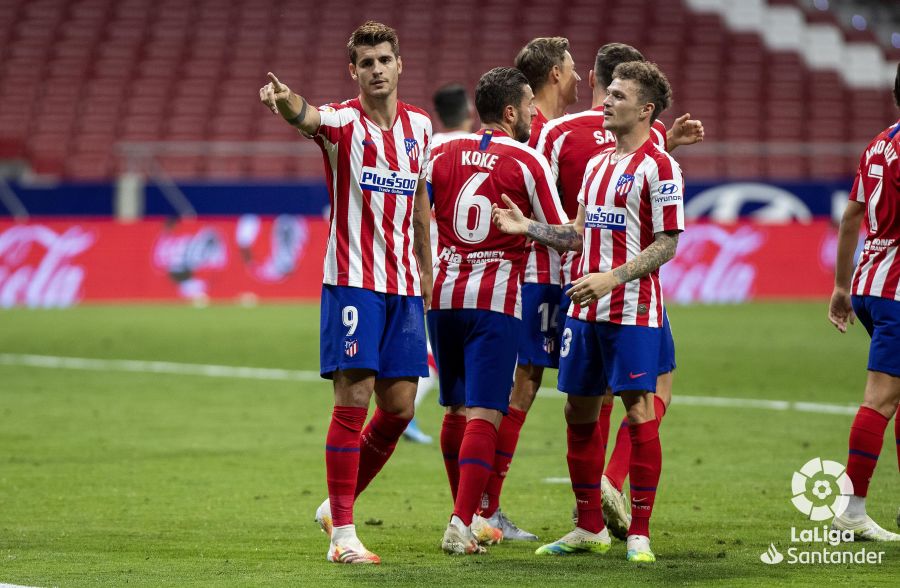 Facebook will not renew its broadcast rights deals for the UEFA Champions League in Latin America and La Liga in India when they end this year, the company has confirmed.

The social media company made waves in 2018 when it acquired the rights, but has now conceded that this is not the direction it wants to take its business.

Writing an op-ed for Sportico, Rob Shaw, Facebook’s director of sports league and media partnerships, said that while the company still has “excellent partnerships” with UEFA and La Liga, “the reality is that traditional media rights deals like these aren’t compatible with our current video business model.”

He said that such deals will not “create the most sustainable value for the industry moving forward.”

Shaw said that the company instead believes that “the future of free-to-air distribution will fuel a promising new business model for leagues and networks,” and that “this model will rely – at least from Facebook –more on the benefits that come from establishing a direct relationship with consumers than from rights payments.”

The exec however admitted that this model “isn’t mature enough yet” to replace traditional TV rights deals, but that this will be an evolution on distribution of sports.

Shaw argues that young fans are not being served coverage of live events where they spend most of their time, and said: “If leagues want to reverse this trend, they need to program free-to-air digital platforms like they did the major free-to-air networks 25 years ago.”

Shaw’s article confirms multiple previous reports from the past two years that Facebook would scale back on sports rights purchases.