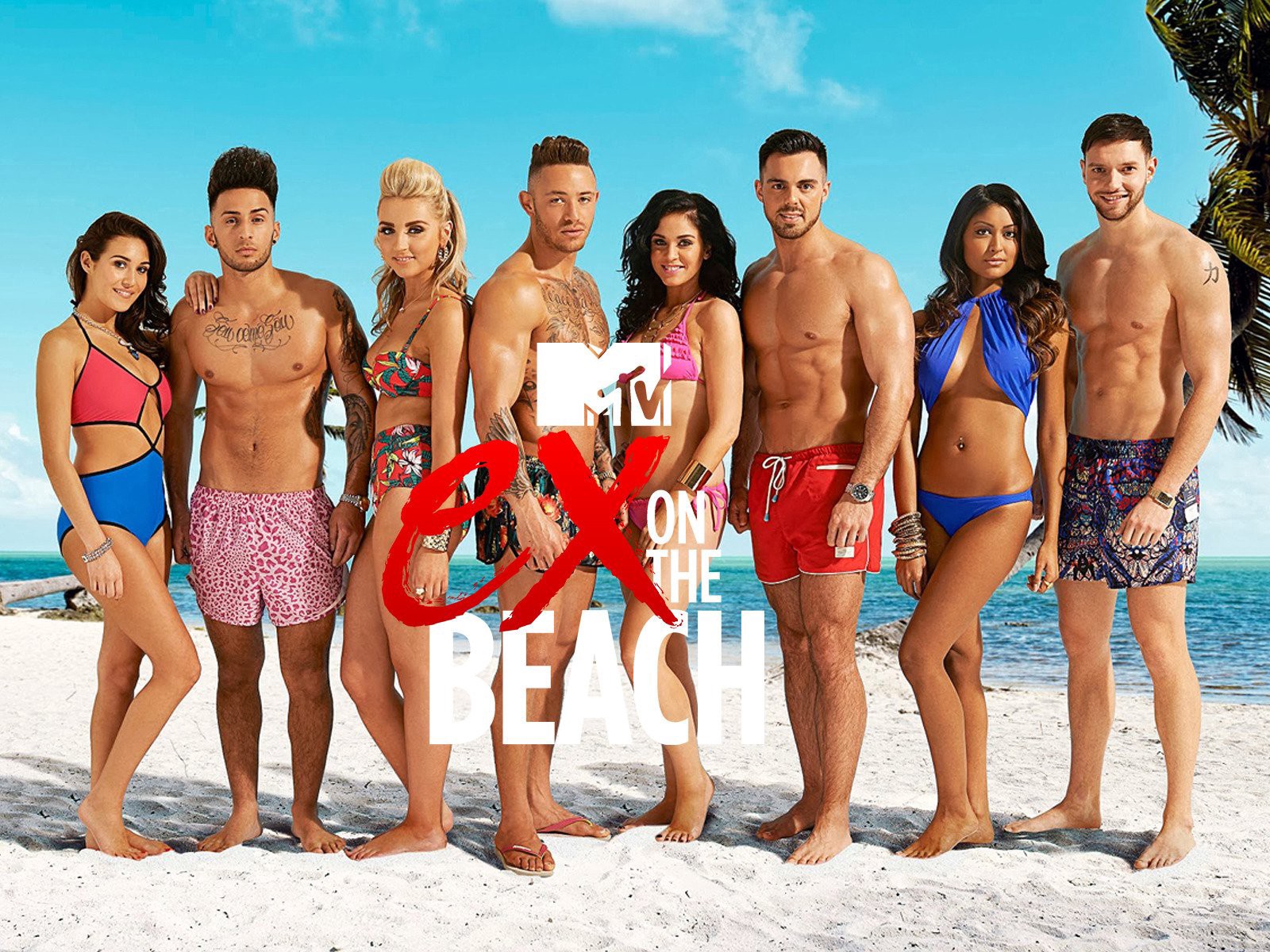 The app’s launch brings hundreds of hours of MTV long form content to the Virgin TV platform, with youth focused reality programming such as Teen Mom UK, Geordie Shore, Ex on the Beach and The Hills. The app also provides a linear stream of MTV UK and short-form digital original series.

MTV Play was first launched in the UK in 2019 on the Apple App Store and Google Play, with subscribers paying £3.99 per month.

The launch of MTV Play on Virgin TV will complement Viacom CBS’s other streaming services on the platform, including My5 and Pluto TV. The app sits under VCN UK’s recently announced Growth and Partnerships division headed up by Dan Fahy, Senior Vice President, Head of Emerging Business, ViacomCBS Networks UK.

Fahy said: “Partnerships play a key role in the acceleration and growth of our streaming products, so it’s great to be further expanding MTV Play’s presence on Virgin TV. In a set-top-box first for MTV Play, Virgin TV’s customers can now catch up on MTV Play’s huge content library, including our newest shows and iconic classics.”

David Bouchier, Chief TV & Entertainment Officer at Virgin Media, said: “Virgin TV is all about giving our customers all of their favourite content and streaming apps in one place. The MTV Play app provides viewers who love cutting edge documentaries and reality TV shows with an immersive experience that contains hundreds of hours of top programming.”