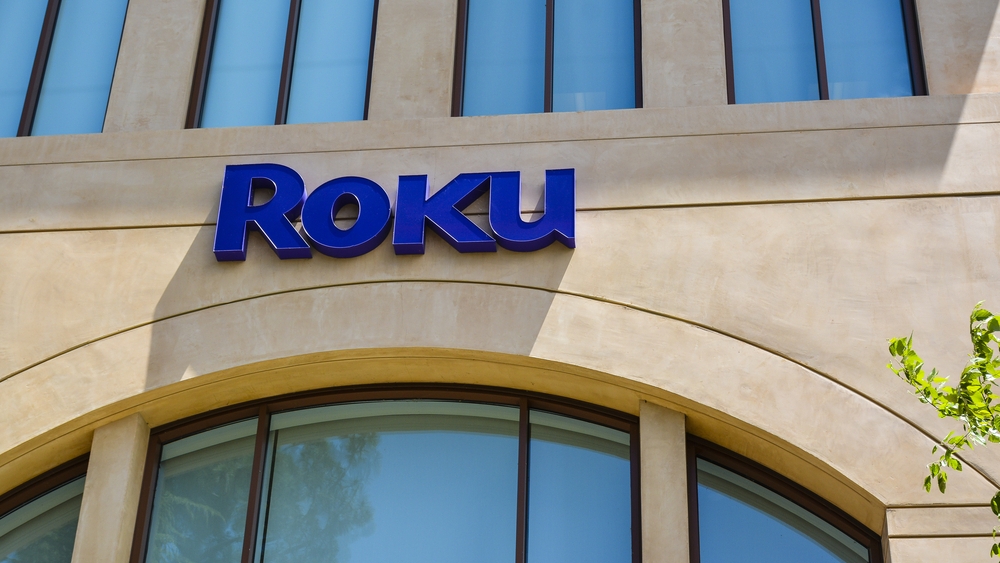 AVOD streamer The Roku Channel is looking to strike more content deals following the recent acquisition of shows from defunct streamer Quibi, after unveiling surging usage of its service.

Roku, which manufactures devices as well as operating online networks, said that the reach of The Roku Channel had more than doubled in the past three months and grown almost twice as quickly as the overall Roku platform.

The news, which followed reports earlier this year that the company had reached the milestone of 50 million active accounts, emerged during Roku’s Q4 earnings call, during which it said that a net 5.2 million accounts had been added in the fourth quarter alone. 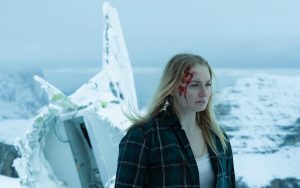 Roku, whose users streamed more than 17 billion hours worth of content in the past year, added that it was exploring more investment in content.

The company invested heavily in launching new content to The Roku Channel and it most recently struck an eye-catching deal to acquire the content of Jeffrey Katzenberg’s short-lived Quibi.

The full range of titles that had previously premiered on Quibi will now be available exclusively around the world via AVOD service The Roku Channel, while more than a dozen new shows will make their exclusive debut through the online service.

In an analyst call following its result, CFO Steve Louden said it would “look at different ways to onboard content” within its AVOD ecosystem, adding that its growth meant the firm now had “more options”. The company also reported a Q4 profit of $67m, up from a loss of almost $16m a year earlier.

“Despite a pandemic-related advertising slowdown in the US, our advertising business proved resilient, with Q4 Roku monetized video-advertising impressions more than doubling year-over-year, as advertisers increasingly followed users from traditional pay-TV to streaming,” the company said in a letter to shareholders.

Like many AVOD streamers in 2020, Roku expanded rapidly. It struck a deal with Fox Entertainment in December that will see its streamer Tubi rolled out on the platform in Mexico, having partnered with companies including Endemol Shine Group (now Banijay) and Starzplay earlier in the year.