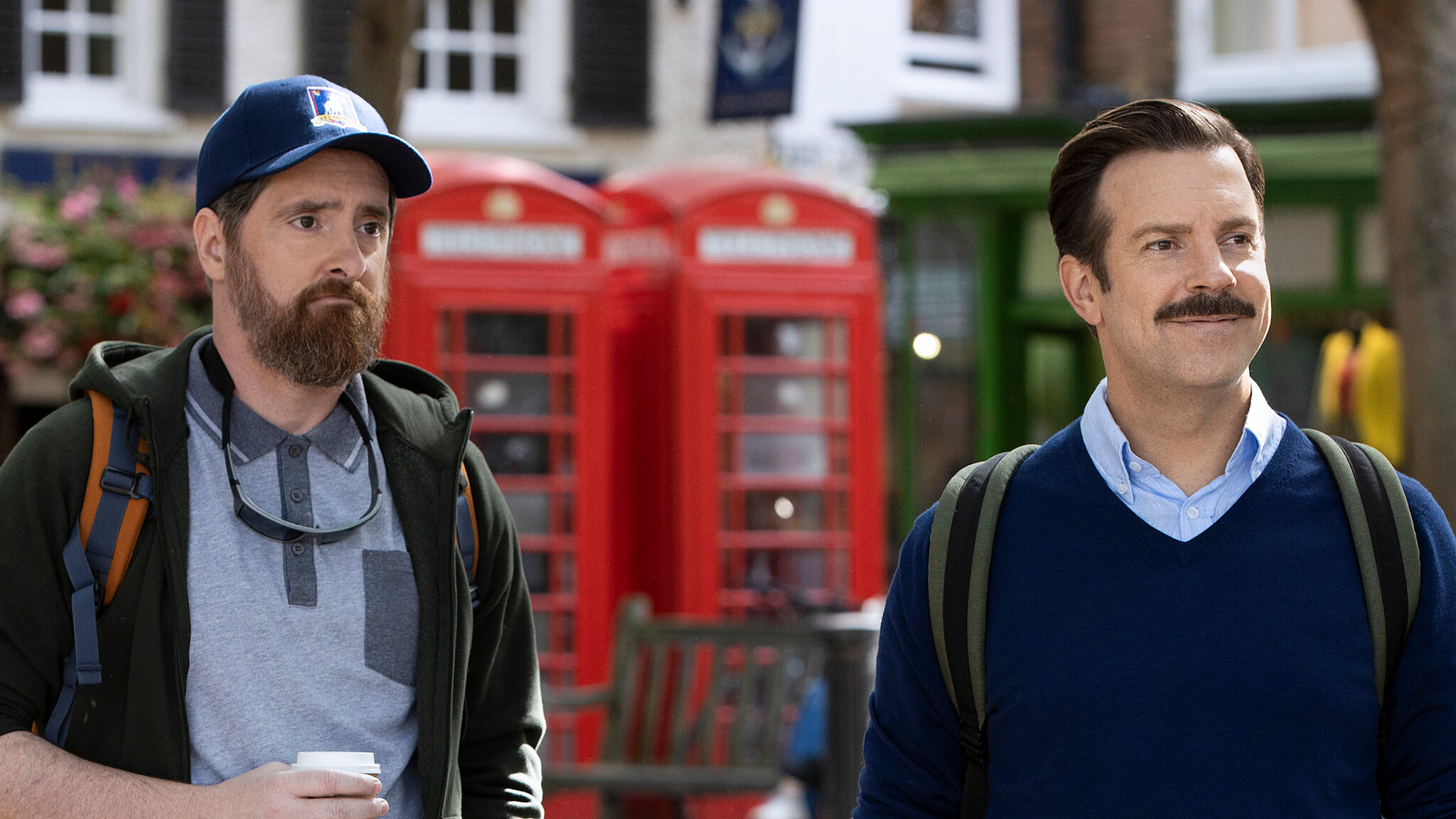 Apple has launched an overhaul to its website for SVOD service Apple TV+.

The upgrade is the first change to the site’s UI since the streamer’s November 2019 launch and more closely mirrors the experience of browsing the Apple TV+ app.

While Apple has worked to expand accessibility of its TV app with launches on CTVs and streaming devices, there are still some glaring omissions – most notably on Android devices and Windows PCs. The app is also only available on Macs on the Catalina OS and beyond.

Evidently favouring the app experience, the Apple TV+ website had allowed for streaming of the service’s original shows like Dickinson and Ted Lasso, but was a rather barebones experience which forced users to scroll through all the content in an increasingly unsightly list format.

Thankfully, the website has been vastly improved to show content sections for new releases and genre categories, making it look and feel more like its standalone app.

There are however still missing features from the website, with users’ Up Next and continue watching lists not being available. Also missing is a search bar.

Apple TV+ has been a modest success to date, but has not matched the performance of the likes of Disney+ or HBO Max. Fitting more into Apple’s overall services strategy than  attempting to rival Netflix, the company will hope for more eyes on the product in 2021 with high-profile launches including the Tom Holland-starring Cherry and the ambitious TV adaptation of Isaac Asimov’s sci-fi epic series Foundation.